Federal Reserve Should Raise the Rates Now or It Will Never Does It, Sven Henrich Thinks 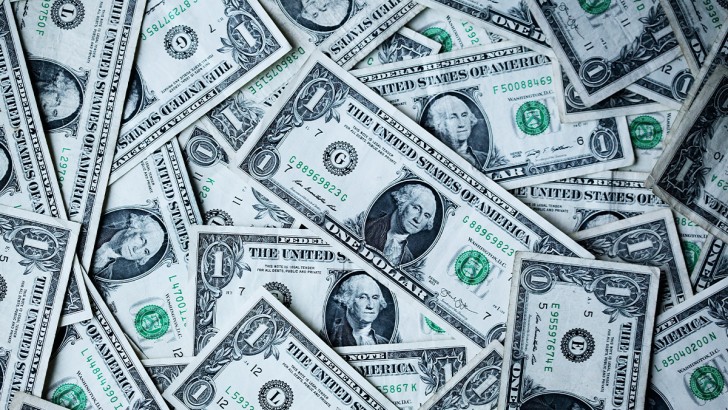 The central bank does not immediately lift the rates even if inflation meets the 2% goal but acknowledges that some tightening would be required.

In April, America's unemployment rate grew sharply to 14.7%, being highest since the 1930s of the Great Depression. About one in seven Americans is out of jobs.

The Trump administration celebrated its reopening in August and the average dropped to 8.4%.

However, there is still no reason to be happy, says Sven Henrich. He thinks now is the time to raise interest rates, because if you don't do it now, Federal Reserve will have no incentive to do it later.

If they now claim to not raise rates until unemployment again reaches 3.5% then it will never happen. The recent 3.5% rate was the lowest since 1969. For 50 years it was higher during even the best of times. Sven Henrich @NorthmanTrader via Twitter

As we can see, he believes that high unemployment is the reason why the FED has every reason to raise the key rate at the next FED meeting.

Central bank's watchers notice that this discussion concerns decisions of the monetary policy, which is long gone. Currently, the economy also fails to a rebound from the coronavirus lockdown.

The president of Federal Reserve Bank, Thomas Barkin, talked on a separate online event on Tuesday about a low unemployment rate not leading to the spike in prices in the next couple of years.