Nasdaq (NDX) Went from All-Time High to the Correction in Just 3 Days, but Historical Data Predicts Huge Gains in the Next 6 Months 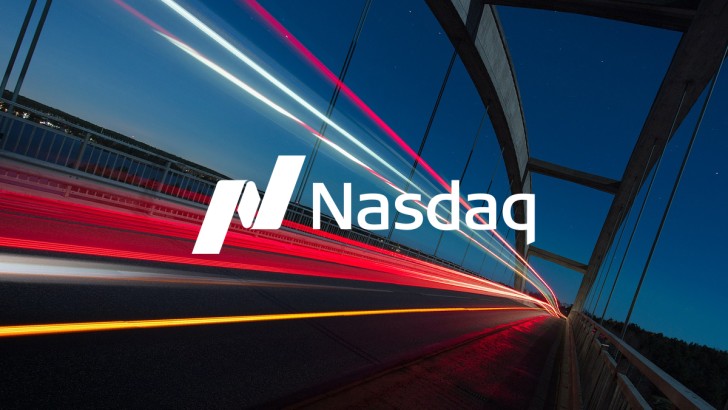 The Fastest Fall to the Correction Zone

The record growth of the Nasdaq 100 Index, which has been observed for several months, was replaced by an equally record-worth fall. In just three trading days, the index managed to move from a growth zone to a correction zone, having lost 10% of its capitalization, according to Ryan Detrick, a chief market strategist and a senior vice president of LPL Financial:

Another record for 2020 (and this one isn't one to be excited about). It took the Nasdaq ONLY 3 DAYS to go from a new high to a correction (down 10%). The good news? The other previous fastest corrections ever saw extremely strong returns out to a year later. Ryan Detrick via Twitter

According to Mr. Detrick's calculations, the Nasdaq did the same 11 times in its history (not including the current one). The index showed incredible growth 10 times over the next 6 and 12 months after the sharp falls.

The average growth for six months after the correction has historically been 23%. It can also be noted that the current period from the all-time high to the correction (i.e. the decrease in the index by 10% or more) has passed in the shortest time in history, in only 3 days.

The Current Fall Differs from the Dot-com

It is worth to mention that this statistics of growth does not include the year of 2000, when, after a rapid rise, there was a sharp drop in technology stocks, called the collapse of the 'dot-com bubble'. However, it would be inappropriate to draw direct analogies between the current market situation and the 2000 crash. Back then the 12-months return was -58%.

Now the largest companies show profits that turn out to be above the forecasts of experts and above the market average, this cannot be compared with dot-coms, when most of the fallen companies were absolutely non-profitable and the growth of quotations was due only to the enthusiasm of investors.

Now, in addition to promising the reports of the companies themselves, the market is also supported by the actions of the Federal Reserve, which continues the policy of monetary expansion, low rates and promises to accelerate inflation.

Trading Strategy
Source: The Tradable
The Nasdaq (NDX) Is Showing Signs of a Bubble, an Expert Says. Softbank Affair Can Be a Confirmation of It
Michael A. Gayed wonders about the rationale behind the stock growth. 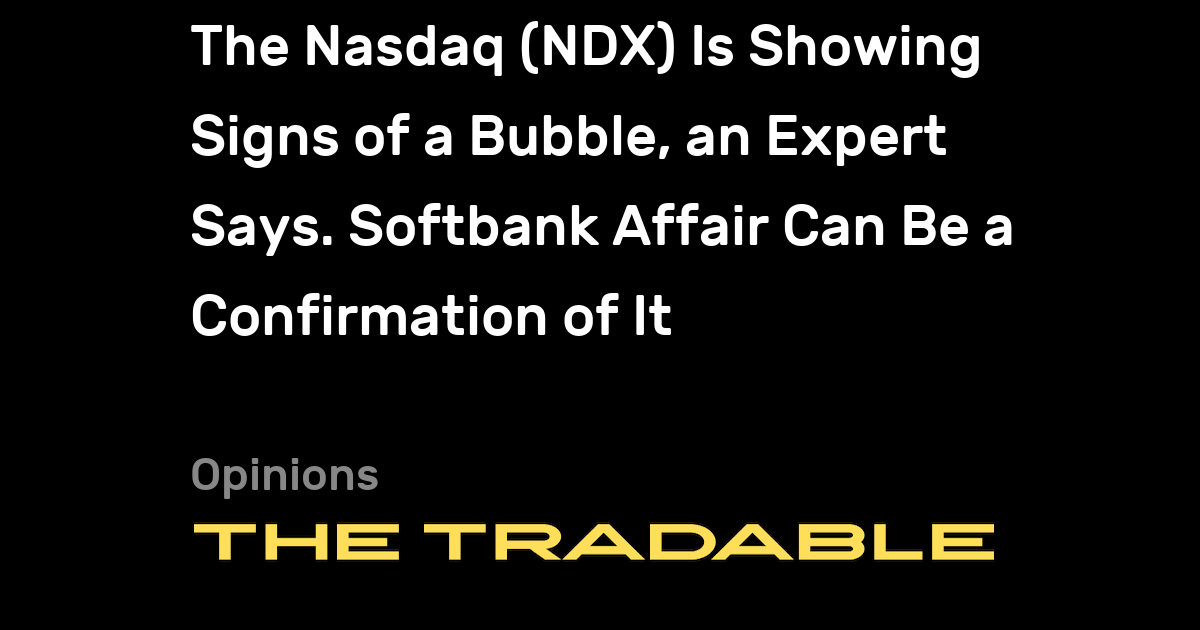