An online cryptocurrency trading company, which alleged to be supported by high-profile contractors, has been shut down after losing £1.5 million 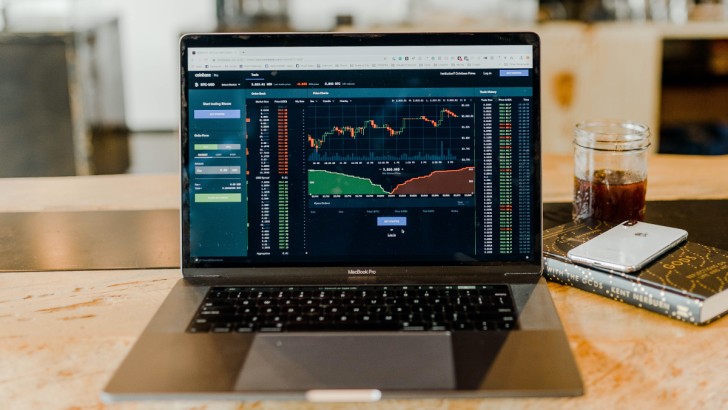 On June 23rd, 2020, GPay Ltd's reputation was damaged by appearing before the High court. The Official Receiver was appointed as liquidator of the company.

A company that provided cryptocurrency trading services suffered from a £1.5 million loss. In its advertising, the company claimed that it was supported by large entrepreneurs who trusted it with their money.

This platform allows you to open trades with the capital at-risk amount for people without experience or any special education. The company, which traded as XtraderFX at the present time and was previously Cryptopoint, targeted people in the UK and abroad by advertising its services online and on social media.

It encouraged customers to use GPay's online trading platform with the help of publicity misleading their potential clients to believe that the service was endorsed by entrepreneurs of a prime time TV show and a high-profile website.

Struggles in the operation of the service

In some cases, clients lost their money even though they paid premiums to offset their damages retrospectively.

If clients attempted to transfer money from their brokerage accounts, they were forced to provide a verification by uploading an electricity bill, a photo ID and a debit or a credit card. This type of information was not required when GPay accepted deposits of the clients, though.

The users of the service also states that withdrawals would be denied if the money in their accounts had not been traded.

What does this mean for other trading apps?

One of the first things that come to mind when you mention "trading app" is Robinhood. The company provides trading services not only in cryptocurrencies but also securities on the American stock market.

How likely is that regulators will turn attention to them? Time will tell, but in the meantime, Robinhood app users can trade securities of American companies and do it successfully.