FED Is Printing Dollars Out of Control, Which Will Lead To Its Collapse

Peter Schiff had warned about the collapse of the dollar before the pandemic. He reiterates that America's current policy would lead to a fall of the dollar. 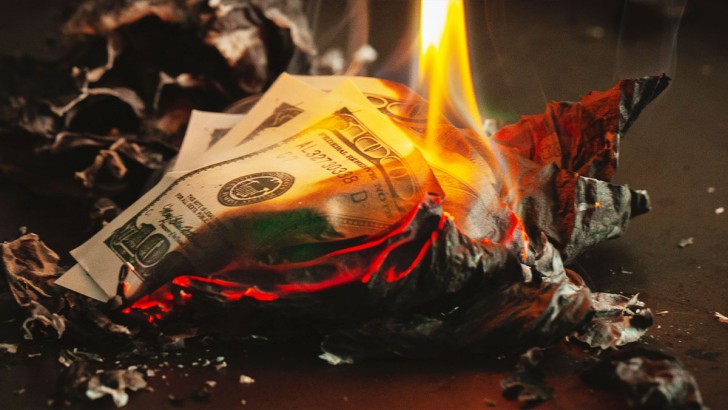 Time is running out and now some people are starting to sound the alarm about the US dollar. This time, Peter Schiff reiterated his thesis about the imminent collapse of the US dollar and FED monetary policy. 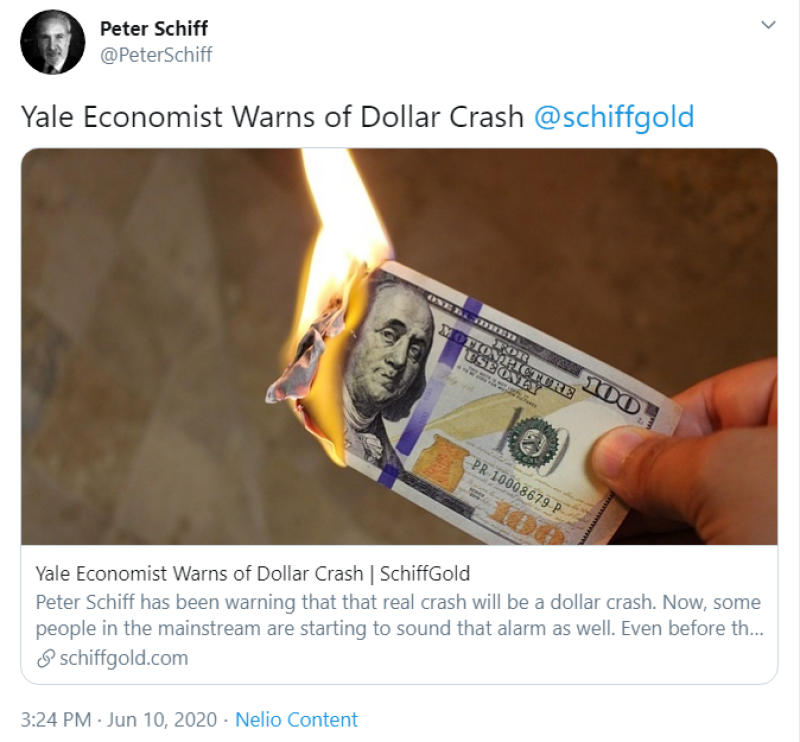 The US government's response to the crisis caused by the COVID-19 pandemic has only accelerated this process. Previously, Schiff was alone in predicting the future collapse of the US dollar, but now everything seems to be changing. An article by the Yale economist Stephen Roach, which was published on Bloomberg, confirms Schiff's earlier statement.

Roach claims that the collapse of the US dollar is inevitable. Americans are waiting for the strongest change in living standards. Roach is afraid of the growing deficit of the US state budget. This value is at a critical point after the pandemic. And even with this dynamic, they are ahead of Federal spending.

The coming collapse in saving points to a sharp widening of the current-account deficit, likely taking it well beyond the prior record of -6.3% of GDP that it reached in late 2005. Stephen Roach, economist

According to the author, the fall of the dollar will have three big consequences.

Earlier, Peter Schiff called for abandoning the US dollar in favor of buying gold and stock.