The strength of the dollar against the other world currencies is weakening. The dollar's index is at two annual lows. Will it continue losing its glory? 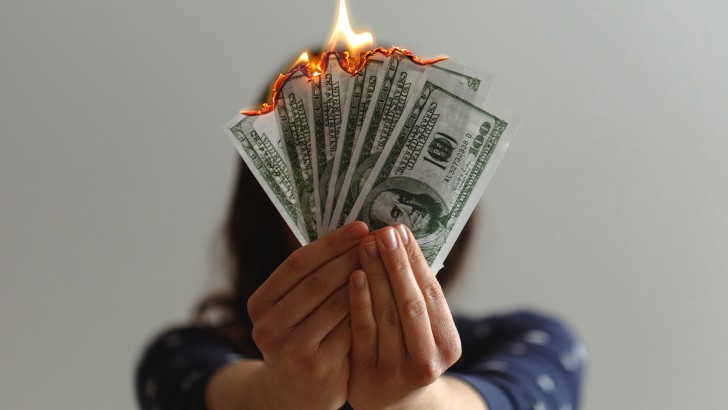 The dollar index (DXY) continues to fall. As we wrote earlier, the US currency is weakening against other world currencies.

Trading Strategy
Source: The Tradable
Dollar Index (DXY) -0,27% Sets 21M And 10Y Lows. What Is Next?
The dollar index against the world's largest currencies is at important levels. Rebound or breakout will decide the fate of the US currency. 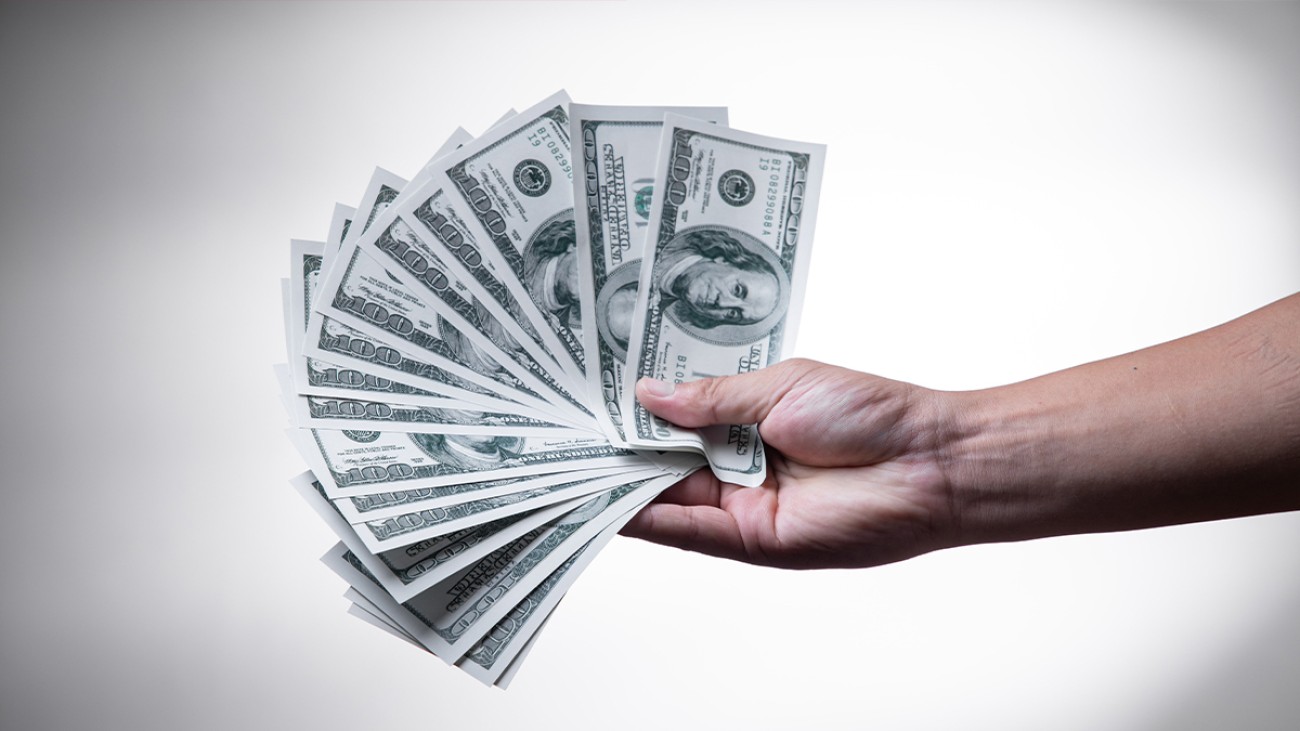 However, this time, many analysts began talking about it more often. And there are reasons for that. Abhi Rajendran noticed that the 50-day moving average crosses the 200-day moving average on the index chart. This trend signifies what is known as a 'death cross' pattern, which is a very strong bearish signal. 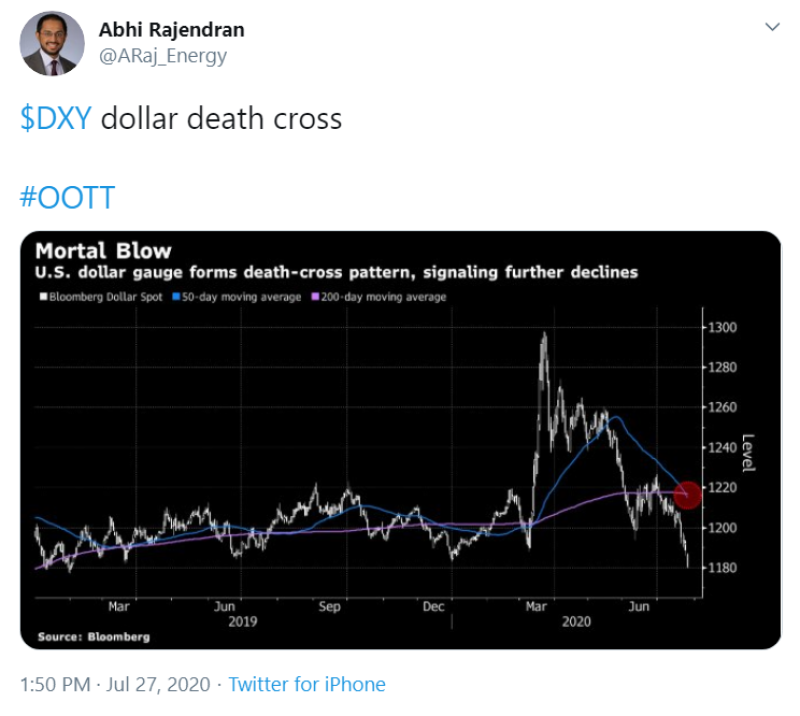 However, Rajendran is not the only one who worries about the US Dollar. Some other experts note the weakness of the US currency in contrast to the other world currencies. They believe that the weakening will soon continue. 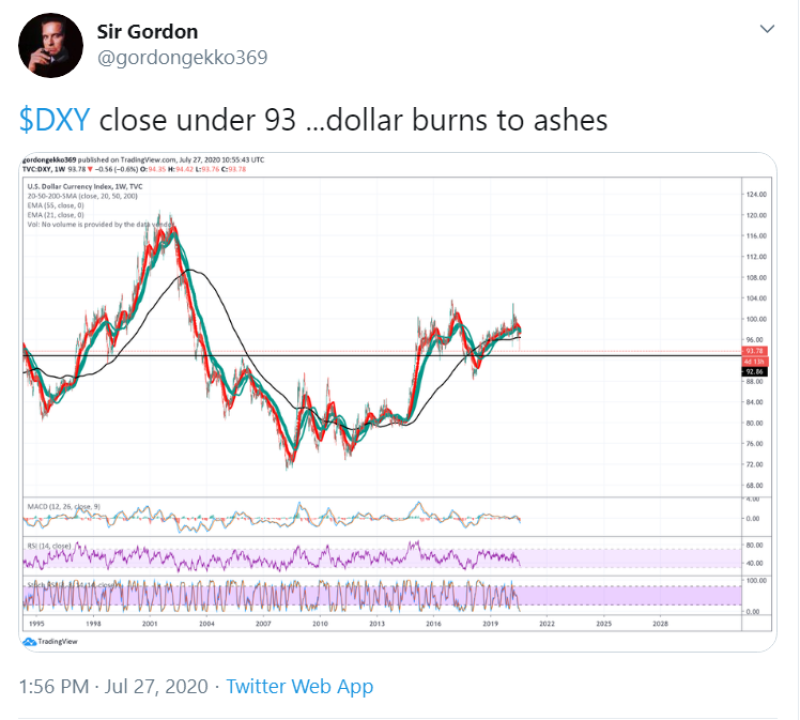 The DXY is currently at an equilibrium between a downward trend from 15 May and a long-term uptrend pattern from mid-February 2018. The 200 Week Moving Average of 96.45 is also within a stone-throw of this location.

It would be good if DXY changed the slope of the 200-week moving average. However, there will be a bearish signal if it falls below the June 10th's low and does not rise above the mark of 95.72. 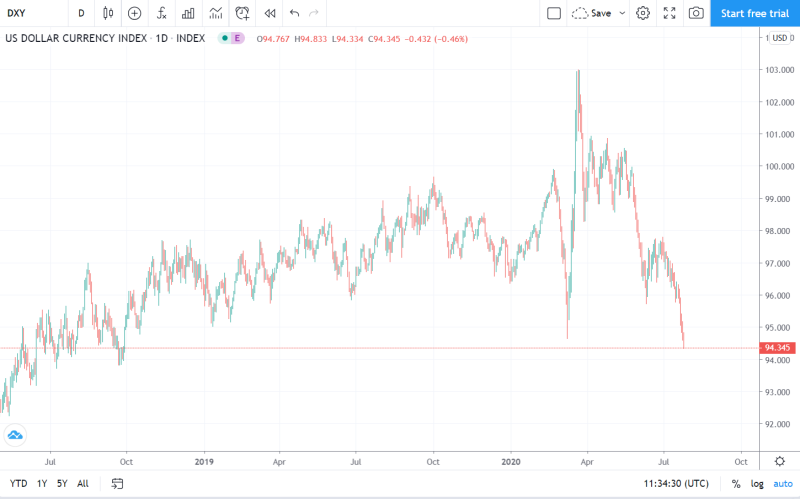