Verizon, the telecom giant, has different blockchain related openings on its career page. 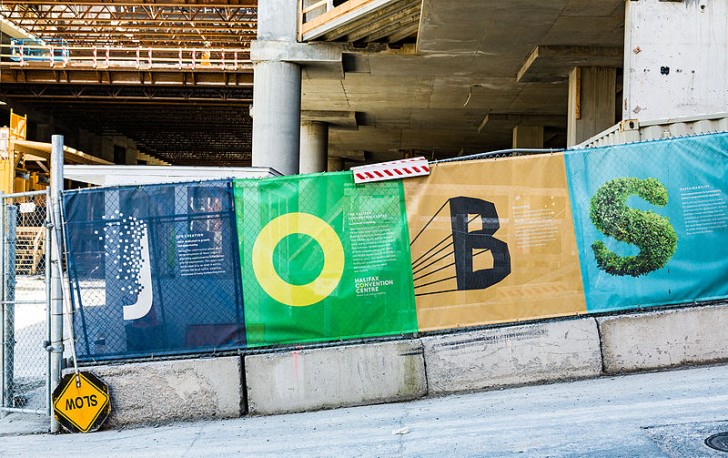 Verizon is apparently interested in developing a distributed network. There are a number of different openings on the career section of Verizon, including five only for blockchain developers. The total number of positions are nearly 40, with different areas of expertise, including marketing, technology and even strategy.

However, according to one leading engineer at the telecom firm, the chances of finding a suitable candidate are low. He believes that big names and leaders have already brought on board the best the market has to offer,

Google, Facebook, Microsoft, those guys are just taking the cream of the crop. […] I have interviewed over 100 candidates in the last couple of years and it’s getting harder to find good caliber candidates in blockchain.

The issue of finding a suitable candidate is reflected in the requirements of the new hiring. The earliest post on the company career page is for a lead software engineer, preferring those applicants who posses “knowledge of Blockchain technologies such as Hyperledger.” A few other posts also list the knowledge of blockchain as a bonus.

However, there are also posts that have specific requirements. There are 5 openings that have a lot more responsibility in “research, design, develop and test blockchain technologies”.

The telecom globally has been turning towards blockchain. The decentralized ledger technology’s offers of speed, efficiency and security offer a whole world to the industry. A

Hardly a few days ago, the accounting giant KPMG announced its partnership with Microsoft and blockchain R3to develop a blockchain based system for accounting and billing for roaming. Blockchain gives the best solution to the faster speed of data transfer, advent of 5G and complexity of billing.

Mobile hardware and software producers are also jumping the blockchain bandwagon. Opera, the famous web browser is already giving a web based crypto walletfor mobiles. HTC has already made waves with launching the world’s first hardware based crypto wallet mobile, the HTC Exodus, with a successor already planned.

Latest News
Netflix (NFLX) Reached New All-Time High By Growing More than 8% in A Day
5 hours ago
Tesla (TSLA) Rockets to $1,500 Leaving Behind All Short Sellers with the $18 Mln Loss
5 hours ago
Nasdaq (NDX) Is Showing Bearish Divergence While Setting New Highs
10 hours ago
Elon Musk Revealed Plans To Start Selling Tesla (TSLA) Model 3 In India
11 hours ago
TRON (TRX) Continues its Uptrend As the Altcoin is Now Available on Phemex
11 hours ago
The FED's Balance Sheet Is Slightly Below $7 Trillion With Debt Yields Near Lows
11 hours ago
The European Central Bank Reported An Increase of 1.4% In Outstanding Debt Securities
14 hours ago
An Analyst States That The Rapid Growth Of S&P 500 Contradicts the Fundamental Analysis
1 day ago
Sven Heinrich Reports On the Biggest Market Cap Bubble in History
1 day ago
Turkish Lira is Overvalued According to the Financial Expert
1 day ago
Follow us on Twitter