The UN end year report has mentioned cryptocurrencies, as the “new frontier” that have the ability to radically change the financial systems worldwide. 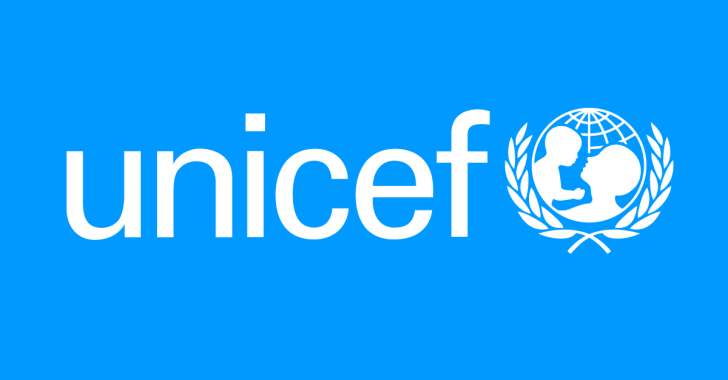 The end of the year report is an annual document published by the United Nations that outlines issues being faced by the world and the remedies that can be used to counteract the affects.

The report has suggested the development of a new token using the technology, called the ClimateCoin. The coin will be used as a solution for having peer to peer exchanges of carbon credits. Carbon credit is term that is used for a tradable certificate, allowing countries to use it as a credit if they keep their carbon footprint under their designated limit. With blockchain offering a direct, cheaper and faster way to use carbon credit, the technology is seen by the humanitarian organization that has the possibility to can help settle the carbon credit operation debate forever.

“Cryptocurrencies represent a new frontier in digital finance and their popularity is growing. The decentralized networks for cryptocurrencies, Bitcoin being a well-known example…” said the report.

UN has shown a lot of interest in blockchain, with the technology offering a number of solutions to major issues the organization is combating. In December last year, it announced backing of 6 different blockchain start-upsto “solve global challenges using blockchain technology.”

The organization exposes the start-ups to its global network or professionals, everywhere from finances to technical advisory, allowing them to fast track their development and deliver their prototypes within the year. The start-ups include ideas for finance tracking, electronic patient record, social collaboration and even a supply chain platform for vaccine tracking and delivery.