The CEO of Ripple (XRP), Brad Garlinghouse, Thinks the Weakened Dollar is Beneficial for the Cryptocurrencies

Ripple's CEO shares his thoughts on the future of cryptocurrencies. 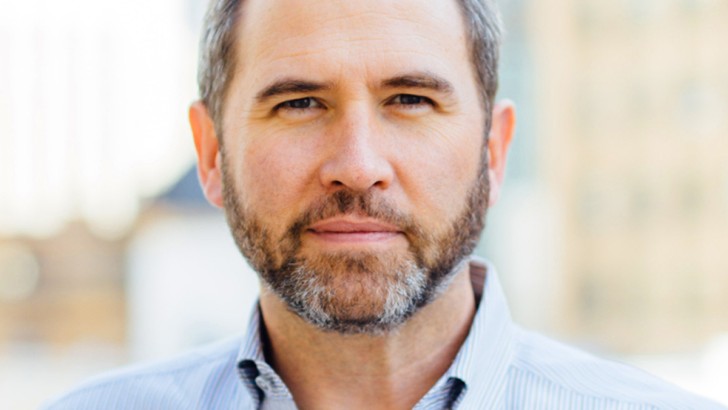 Brad Garlinghouse, the CEO of Ripple, tweeted what he thinks the future of the dollar and cryptocurrency holds. He believes that the gradual depreciation of the dollar will help alternative assets become more popular.

"The pandemic is throwing so many playbooks out the window... yesterday's action flies in the face of decades of precedent. Signs point to further dollar debasement in the near term (leading to the further diversification of assets which will certainly be good for crypto)." Brad Garlinghouse via Twitter

By changing the long-term strategies, Mr. Garlinghouse was referring to the Fed's new policy of keeping interest rates and moderate inflation low in subsequent years in order to stimulate the economy. According to Mr. Garlinghouse, this will lead to a weakening of dollar, which will open the way for other assets, including the cryptocurrency.

Recently, the dollar has been under constant pressure, which serves as an additional incentive for the prices of defensive assets such as gold or cryptocurrencies to rise. At the same time, the correlation between the two active assets only increased during the crisis. Also recently, Max Keizer stated that cryptocurrency and gold have one common enemy in the face of the dollar.