RFR Holdings, the majority stake holder of the Chrysler Group building in Zurich, had decided to part with its ownership, partially in tokenized securities. 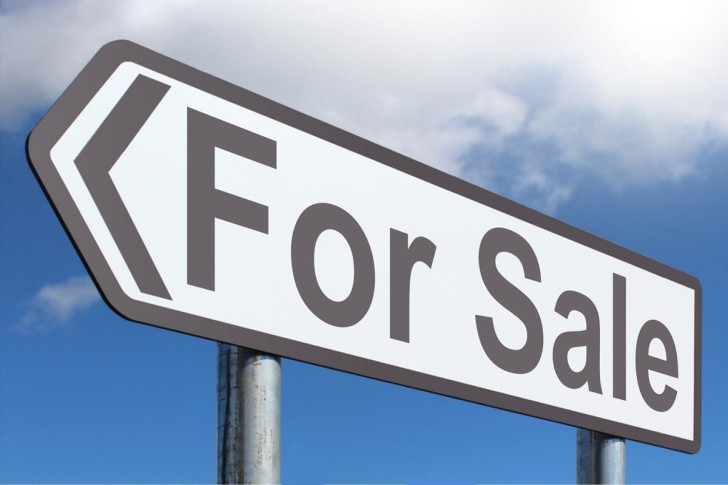 The sale is being made to a blockchain based real estate company, BrickMark. According to the firm, it will be paying 20 percent of the deal in the shape of its native tokenized security, BMT. The deal, however, gives BrickMark 80 percent of the building. The blockchain real estate firm has the option to buy off the rest of the building by September.

Stephen Rind, the CEO of BrickMark, claimed that the deal was the largest in the world that involved digital tokens,

There has never been a token-based real estate transaction of this magnitude. We are implementing what was once no more than a concept in the real estate industry,

The actual amount of the Chrysler building deal has not been disclosed, but the building is tagged in the market to the tune of USD 135 million. The building itself stands in the street of Bahnhofstrasse, which is the most premium market in the world. A typical rent ranges from USD 13,000 to 15,000 per square meter.

The platform has, however, enough finances to acquire further properties. According to its website, it has roughly USD 1.1 billion worth of assets.

Expanding Into an Inaccessible Estate Market

The BrickMark blockchain ecosystem has expansion plans in its working, with eyes on a USD 55 million financing to start purchasing of high value and premium real estate all over Europe and even North America. A legally fully compliant platform, the BMT tokens are registered securities. In the initial stage, the tokens are only offered to qualified institutional investors, but has plans to expand to offer the tokens at a retail level through a security token offering (STO) under European laws.

Rind believes that the opportunity is ripe for using blockchain and security tokens to bring down entry barriers of a nearly USD 80 trillion market,

Only 3 percent [of investable real estate] is available for investors through public listed real estate companies or real estate-backed bonds or funds structures. We think digital securities and tokens are able to unlock these tremendous values and also give people, on a worldwide basis, access to properties that have [to now] been privileged.

With an international pressure on blockchain platforms by financial regulators on the legality of cryptocurrencies and associated tokens, the use of security tokens that comply with set rules will also be a boost for the decentralized ledger industry.

Crypto
30 Sep 2020, 16:09 PM
Activity In Tron (TRX) Blockchain Rose +265% In Q3 Due To DeFi Trend
The trend of Decentralized Finance has also swept the Tron blockchain, increasing network activity by +265% in 3 months.

Latest News
Nio (NIO) Stock Price Skyrockets Two Days In a Row, Famous Trader Sees Another + 14% Opportunity
2 hours ago
Activity In Tron (TRX) Blockchain Rose +265% In Q3 Due To DeFi Trend
2 hours ago
Ethereum's (ETH) Low Volatility Decreased After Option Interest Drop Worth $100 Million
3 hours ago
2020 Is the Best Year for an IPO. If Trend Continues, Gains Will Overtake the Record of the Even Dotcom Era
4 hours ago
TOP-5 Companies in the S&P 500 (SPX) and the 300 Cheapest in the Index Always Move in Different Directions
21 hours ago
S&P 500 (SPX) Repeats the Trend observed in the times of the Great Depression
21 hours ago
Nio (NIO) Stock Is Rocketing by 11% on Deutche Bank Target Price Rise, but There Is Still Some Room to Grow
22 hours ago
AMD Stock Target Price Is Set to $100 by Famous Trader due to the Strong Technical Pattern
1 day ago
European Central Bank's Balance Sheet Equals to 64% of Eurozone GDP
1 day ago
NIO Global Now Controls 86.5% of NIO China's Stock to Continue Expansion On Global Markets
1 day ago
Follow us on Twitter