According to a Blockchair, the average transaction fee at Ethereum reached the highest level of $6.04 since 2015. 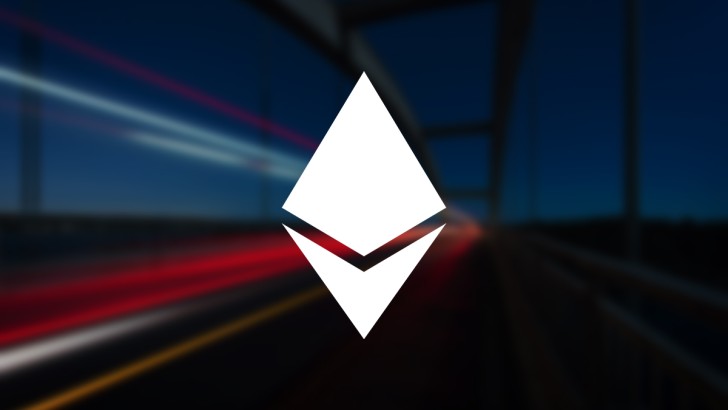 The growing usage of the ETH protocol for Decentralized Finance (DeFi) led to increasing payments, with the network charging $6.87 million in total costs yesterday at an all-time peak. At that peak, the price per transaction fee was 6 times higher than the commission for transactions on the Bitcoin network. This was also noted by David Mihal on Twitter.

Yesterday, the Ethereum network took in 6.6x more in transaction fees than the Bitcoin network. David Mihal @dmihal via Twitter

In the last 24 hours, Ethereum payments have hit almost 100% as transaction costs for congestion have smashed the previous record of $3.27. Although the monthly transaction cost for Ethereum is more than the regular wages in many countries, users record payments up to $100 for the additional smart contract executions needed for the implementation of the DeFi protocols.

Many stakeholders report transaction fees up to $99 when they were trying to collect weekly participation rewards in the rush to stake coins in the doomed YAM protocol.

Layer 2 solutions are becoming more relevant due to the delayed implementation of ETH 2.0 for the problem of Ethereum congestion. If Ethereum can't solve this problem, it will face competition from other promising blockchains.