The Yam.Finance, YAM token of the DeFi viral project lost over 90% of its market capitalization in just a couple of minutes because of a "potential flaw." 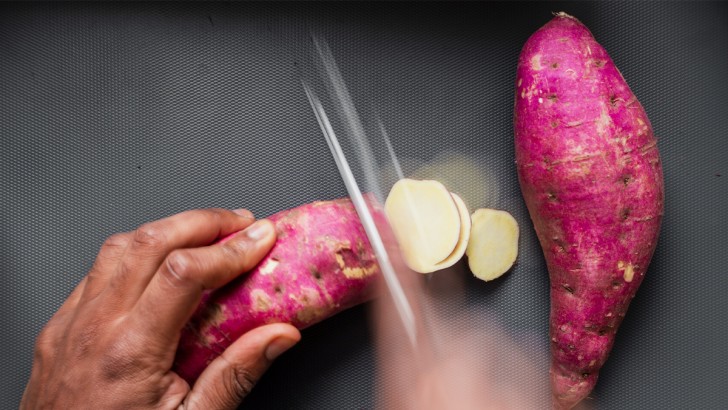 The Yam Finance viral DeFi initiative lost more than 90% of its market capitalization within a couple of minutes after uncovering a "potential flaw."

The team of YAM.Finance released a tweet saying that they have started working to fix the breach, which is in their smart contract.

...we are urgently investigating a potential flaw that would prevent proposal execution.... Yam Finance (@YamFinance) via Twitter

Charles Edwards, a digital asset manager, said that he did not expect the project team to allow its capitalization to be drained from $60M to almost zero.

Who would have thought, a DeFi potato where the founding team abdicate all development responsibility on the day of launch pumps to $60M market cap and then dump to zero in 24 hours. Charles Edwards (@caprioleio) via Twitter 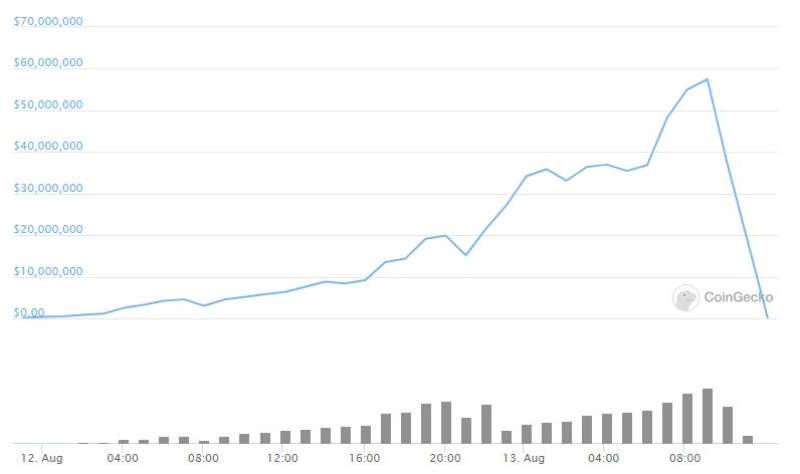 It is worth to note not even two days have passed since the launch of the project, and the team warned that their contract did not pass a security audit. Despite this, people continued to invest their funds. The Yam project was quickly acclaimed and, at one point, it reached some $600 million in TVL. The current TVL is about 371 million dollars.

Let us recall that the trend for Decentralized Finance (DeFi) is in full swing. Users of the Ethereum platform freeze their coins to get tokens for various projects.