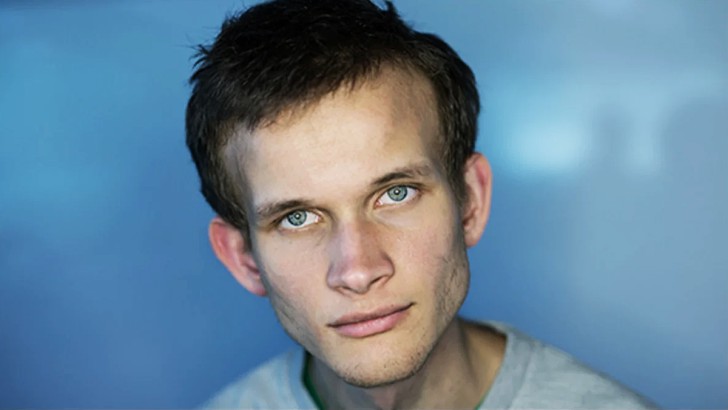 The founder of the Ethereum cryptocurrency, Vitalik Buterin, posted a series of tweets, where he explains how current network problems can be resolved in the global update of Ethereum 2.0.

Vitalik confirmed that the current protocols have one big problem - they collect data from CENTRALIZED sources. According to the founder, services need to rely on a neutral infrastructure in order not to depend on other providers.

How Will network Benefit From Updates?

The change in protocols and the appearance of decentralized ones will lead to users not needing to store the entire network's history, which will reduce the volume by about 5 times. Also, decentralized protocols will optimize the cost of gas of the transaction.

Vitalik Buterin also claimed more effort will be put into such development since this will directly influence all participants and users of the network.

When the Eth 2.0 stage zero is launched, little will change for users and DApp developers in the short-term principles. That's because the update Eth 2.0 mostly takes place on another network, unlike all the other system-wide updates in Ethereum past.

The first phase of Eth 2.0's growth focuses on developing a separate blockchain proof-of-stake network called the beacon chain. In the form of an annualized return on their property, the ETH holders of at least 32 will receive a payout in this new network.

ETH holders must have proper hardware and software to link to the phone chain and outstanding knowledge of how the system performs in order to receive these incentives.