A news agency in Ukraine, The Ukrinform, published on October 26th where it revealed that Ukrainian legislators are working on a “State Policy”. 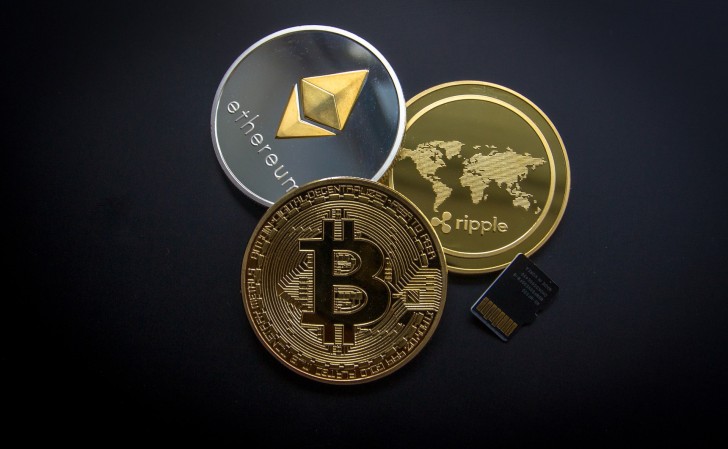 A news agency in Ukraine, The Ukrinform, published on October 26thwhere it revealed that Ukrainian legislators are working on a “State Policy” that will classify all cryptocurrency related activities within the country.

Following this, the Economic Development and Trade Ministry said in a press release that the “adoption of the concept of a state policy” is being developed to “create understandable conditions for conducting activities in the field of virtual assets and virtual currencies”.

The Ukrinform report informs that the policy will be a two stage process. The first will be a detailed study of market, its analysis and trends to gather information on any and all issues the ministry needs to face. The in depth study will be requiring significant time and is expected to last till the end of 2019.

The second stage will begin after this and will last another two years, with services providers, such as platforms and wallet developers as “subjects of primary financial monitoring”.

In September, there was introduction of another draft in the parliament that said a 5 percent tax be implemented on individual and companies that hold cryptos. The approval of the draft would see the income tax filings of both rise to 18 percent.

Another Ukrainian legislator has also proposed a bill in the parliament, which intends to exempt cryptocurrencies from taxes. The bill identified crypto assets in a totally different way that its counterpart.

In the meantime, the Ministry of Finance is already working on the finalizing the status of cryptos through a dedicated group that is working on the cryptocurrency tax framework.