Bitcoin (BTC) is Firmly Entrenched at $11,000, But the Market Is Under pressure from the US Election

The cryptocurrency market is booming. Bitcoin has broken the $11,000 mark and is preparing to go higher. 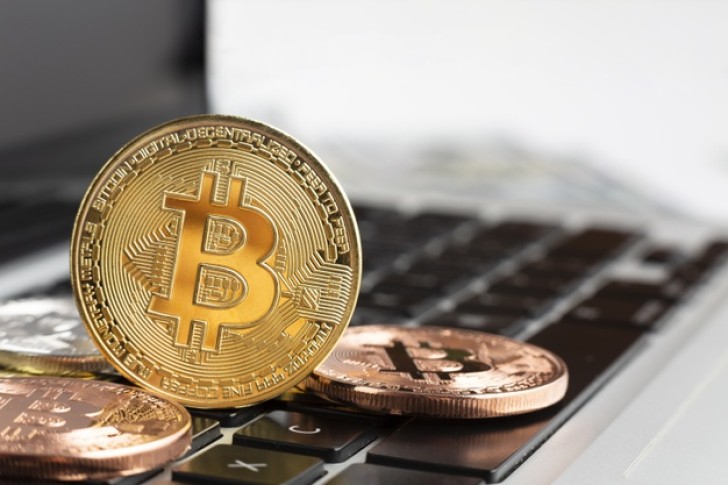 This week was rich in events. Donald Trump unexpectedly ended negotiations on a new economic reward plan, which led to a drop in the value of risky assets. Bitcoin, however, managed to maintain its value once again and, despite the report that Square bought $50 million in BTC on October 8, actually skyrocketed.

When the price broke out of the downward upper trend and stepped into the $11,000–$12,000 zone, as indicated in the OKEx BTC spot prices, Bitcoin posted a weekly increase of 6.29 percent. In total, from last year's $ 347 billion, the capitalization of the cryptocurrency increased to $366 billion. 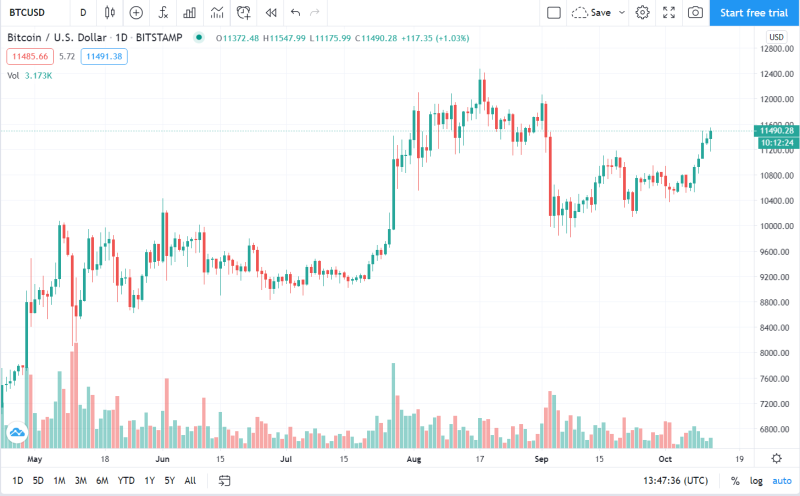 Trading Strategy
Source: The Tradable
Cameron Winklevoss Thinks Other Companies Will Follow Square Path With Bitcoin (BTC)
After Square bought $50 million worth of Bitcoins, Cameron Winkelvoss said that many companies will follow suit. 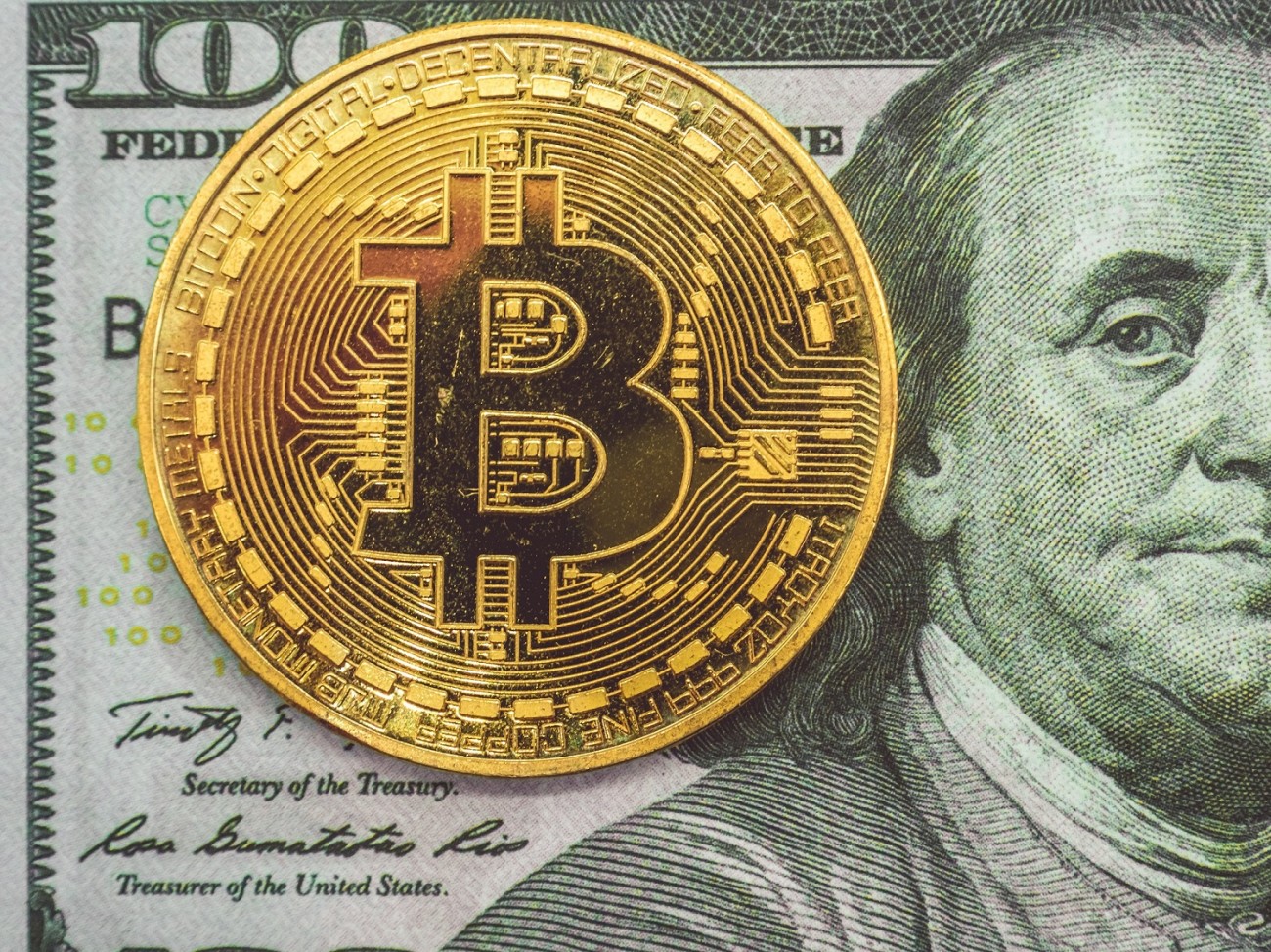 On-chain data, the average 7-day amount of Bitcoin network transactions increases as the price increases. These data show that the network is secure and its consumers are actively using it.

It also confirms that the latest cryptocurrency price rise is endogenous and healthy, providing confidence that annual peaks can be modified.

The highest acceptance rate, the average of BTC 30 days, is around $ 15,000, which reveals that the highest cryptocurrencies at present prices are significantly undervalued at around $ 11,000.

Trading Strategy
Source: The Tradable
Steadily Increasing Number of Bitcoin (BTC) Transactions Demonstrates a Healthy Condition of Network
Activity in the Bitcoin network is growing along with its price, steadily and slowly, which indicates a "healthy" condition of the network. 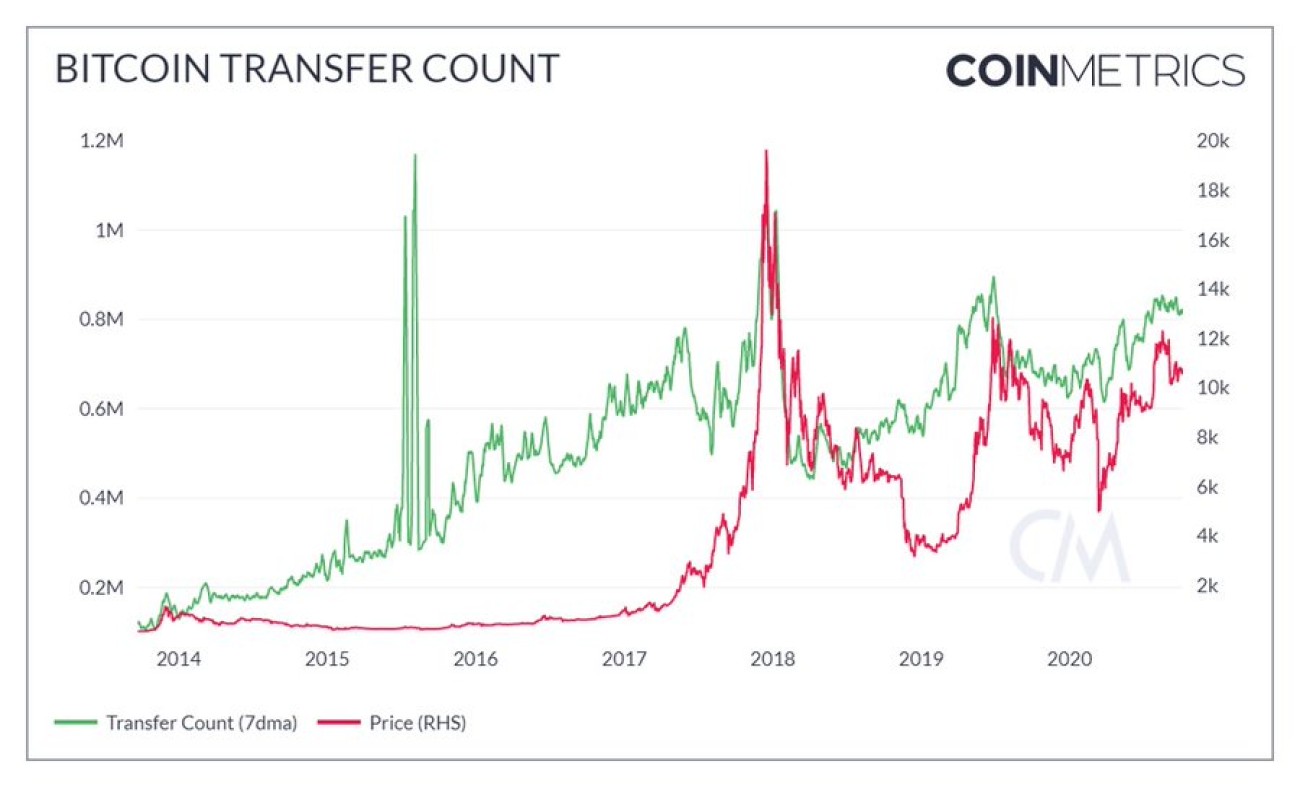