An Overview And Market Size Of The Cryptocurrency Trading Market

The cryptocurrency market has definitely experienced some massive gains and highs over time. Today, the market is worth billions of dollars. 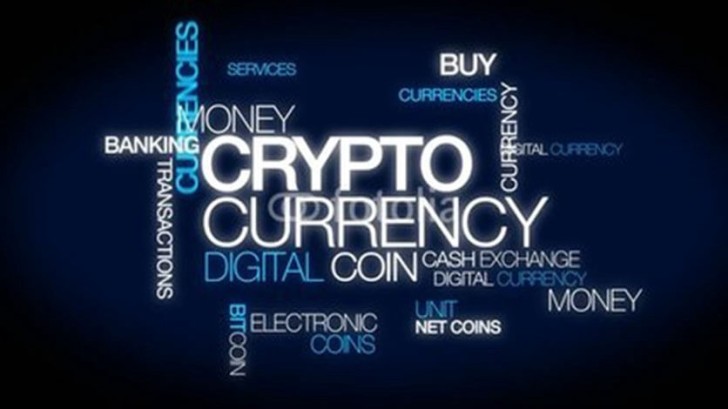 An Overview And Market Size Of The Cryptocurrency Trading Market

The cryptocurrency markethas definitely experienced some massive gains and highs over time. Today, the market is worth billions of dollars.

Yep, that’s right to every extent and I say it without any exaggerations.

Moreover, truth is that cryptocurrency reached the value at which it is valued today over time and with great effort. Though cryptocurrency fell after experiencing high gains, it is also true that the fate of cryptocurrency is still not decided.

Least to say, cryptocurrency is here to stay and it’s not going anywhere anytime soon. 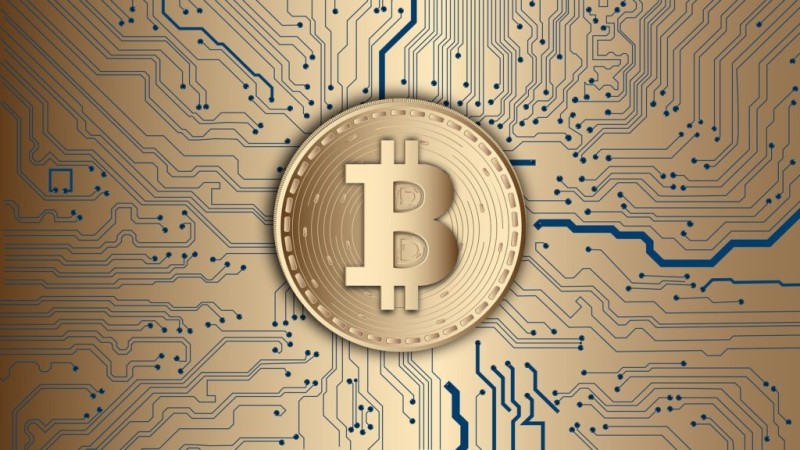 According to cryptocurrency figures revealed by Toptal, cryptocurrency market cap is now valued between $1-2 trillion. Moreover, the market cap of Bitcoin alone is over $70 billion. Peak trading volumes of cryptocurrency reached around $3 billion a day. These figures, are, quite high and noteworthy too.

The cryptocurrency phenomenon began a few years ago. However, 2017 was the best year for the currency. 2017, is in fact, termed as the ‘year of cryptocurrency’, according to Investment Bank.

If you look at the history of cryptocurrency, you will see that it was a theoretical construct before it became a ‘digital alternative’. Moreover, proponents of the currency have termed crypto as a ‘cutting edge mathematical/computer science principle’ that is going to outweigh the shortcomings of orthodox fiat currencies.

The technical foundations of crypto were set in the late 1980s.

Additionally, over the years, cryptocurrency has risen to great prominence for many different reasons. However, this was not without the help of great technical progressions. 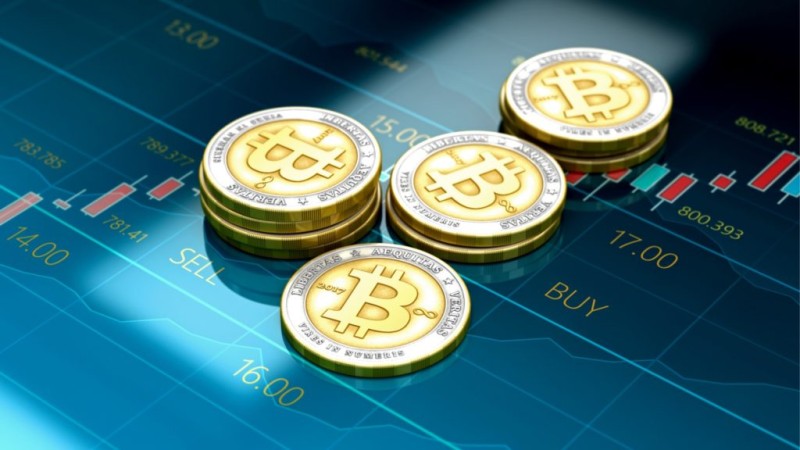 BitInfoCharts revealed that the average trade value of “BTC” as of March 2019, is $49,258. While there have been declines in the value of bitcoinper se, it is still valued at very high levels today.

According to statistics on Crypto Currency,

➢    Majority of the mining pools of cryptocurrency are located in China. They comprise over 70% of the total mining (of bitcoin).

Right now, China is manufacturing most of the cryptocurrency mining equipment.

Moreover, there are more than 1000 cryptocurrencies in the market at the moment. These are referred to as ‘altcoins’. Over 600 of these have market capitalizations above $100,000.

Other Bitcoin currencies have also risen over time in terms of market capitalization. According to August 2017 estimates, the market capitalisation of Ether is $28 billion.

In conclusion, cryptocurrency markets are in great demand. They have a solid presence on the global front today. Their share and worth is a lot. They also mean a great deal to investors.

Learn more about cryptocurrency markets by staying tuned at The Tradable.