The price of gold has come close to a historic maximum and continues to grow on market uncertainties and negative real rates of 10-year U.S. Treasury. 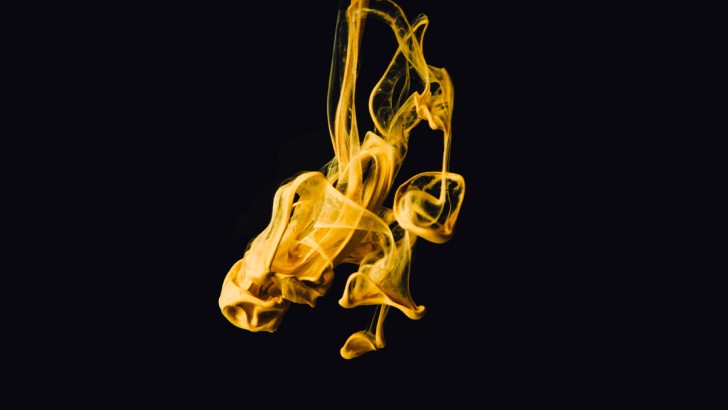 Jeroen Blokland, the head of Robeco Asset Management, reports that for the first time since 2011, the price of gold exceeded $1,800 per oz and keeps on growing. At the moment, the price of gold is only slightly lower than the all-time high of all time, which is equal to $1,823 per oz. 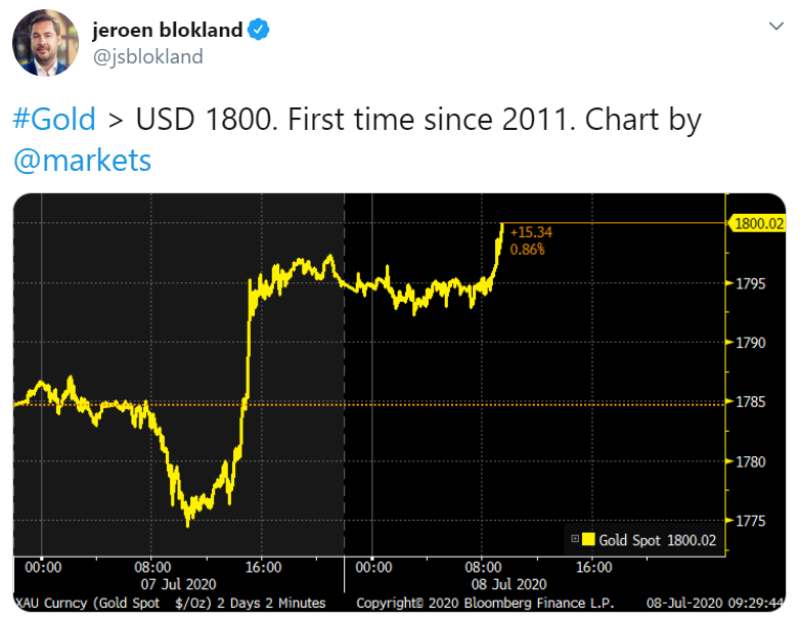 Peter Schiff, the CEO of Euro Pacific Capital, concludes that such rapid increase in gold prices is due to the Federal Reserve's policy, which throws more and more money into the market. Over the past few months, the Federal Reserve has printed more than $3 trillion, which has affected the purchasing power of the currency. According to Mr. Schiff, this is not going to make gold more expensive, but the dollar is going to get cheaper, which will soon lead to higher inflation.

The technical analysis conducted by the FxPro broker suggests that the price growth is most likely to continue, as the level of long-term resistance at $1,800 has been overcome, so there is the possibility of increasing the price to $1,900. 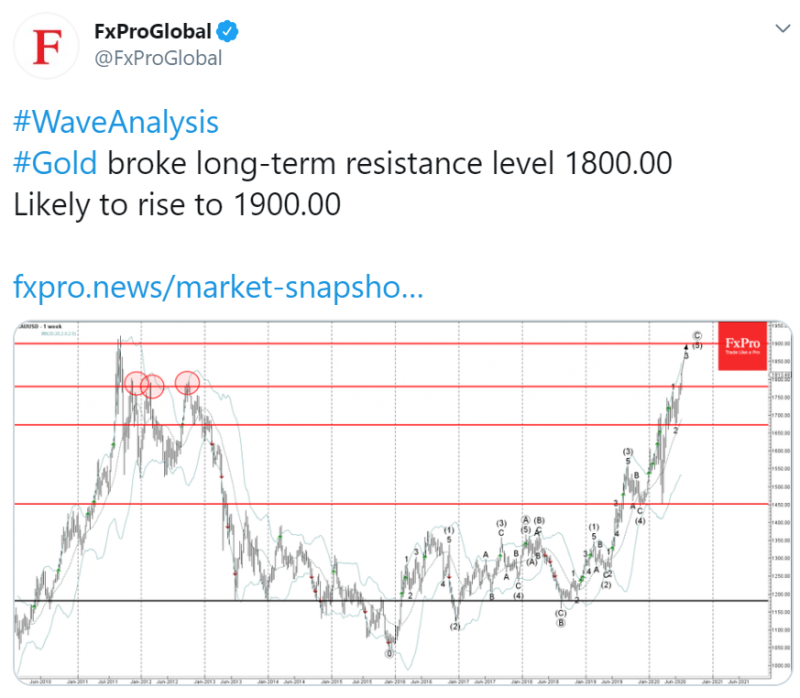 Holger Zschaepitz, the author and analyst from Welt, also believes that the price of gold will continue to rise after overcoming nine-year highs. Negative real rates of 10-year U.S. Treasury will push investors to buy precious metal: Market uncertainty and the depreciation of the dollar are not the only reasons for the rise in the price of gold. Last week, it became known that 83 tons of Chinese gold is fake, which immediately pushed quotes up. Markets
19 Feb 2021, 21:02 PM
The Buffet Indicator Is 108% Now. Total Market Cap Is Significantly Higher than the Total GDP, which Is a Sign of a Bubble
The Buffett Indicator is at its highest since 2007 as the market plunges deeper into the bubble territory.

Stocks
17 Feb 2021, 09:02 AM
Netflix (NFLX) and Facebook (FB) Dark Pool Buy Activity Is Detected Again
There were a few big deals in the Dark Pool on Friday, which were noted by @MelStone31, an expert who monitors dark pool activity & unusual options flow.

Latest News
Apple's (AAPL) $2 Trillion Market Cap Makes it the 4th Biggest Stock Market in the World
1 week ago
The Buffet Indicator Is 108% Now. Total Market Cap Is Significantly Higher than the Total GDP, which Is a Sign of a Bubble
1 week ago
Netflix (NFLX) and Facebook (FB) Dark Pool Buy Activity Is Detected Again
2 weeks ago
Apple's (AAPL) Smartphones Are not the Most Popular in the World, despite Apple Being the Only Tech Company with $2 Trillion Market Cap
2 weeks ago
Alibaba (BABA) Is the Most Developed Online Retail Company But Competitors Are Not Asleep
2 weeks ago
Top Cryptocurrency Wallets to Pay Attention to
2 weeks ago
Our Tips for FX Traders Just Getting Started
2 weeks ago
The 5 Best Places to Buy Crypto Currencies
2 weeks ago
Nio (NIO) and Pfizer (PFE) Are the Most Popular Stocks to Buy this Week
3 months ago
S&P 500 (SPX) Hits Its All-Time High For the First Time since September 2
3 months ago
Follow us on Twitter