Adam Mancini, a professional trader and market analyst, believes silver will continue to rise, as September's fall was not a correction but a consolidation. 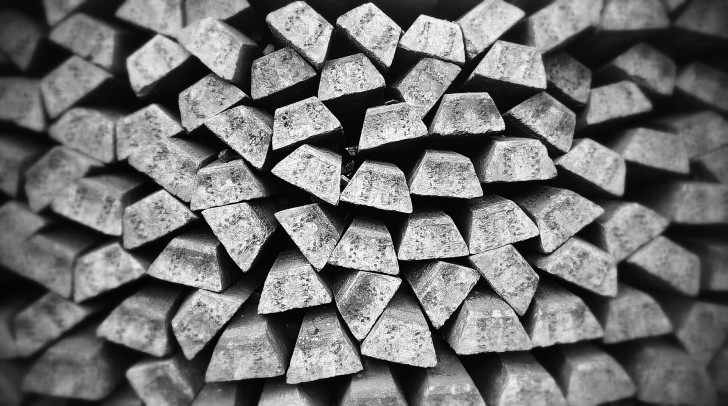 Adam Mancini, a professional trader and market analyst, believes silver will continue to rise. He is holding a bullish position and reports that silver still has the potential for further growth. He believes that the decline in prices that befell silver in September is not a correction.

In his opinion, this is the only consolidation after a wild summer rally, when silver and gold were among the ones that rose the most. After that, both precious metals came under the pressure of a correction that swept the entire market at once.

$SILVER Setup: Silver was the big story this summer as it went parabolic and now its in consolidation as it sets up its next move. Bull flag in play. Ideal path is up into $27, pullback, then higher to $30. Below $23 upside invalid & Silver enters into a longer correction Adam Mancini via Twitter

Mr. Mancini believes that the ideal would be a rise in silver to $27, with a further break above $30. This movement fits into the ascending channel, which formed back in March. However, if its support line is broken, the fall in silver prices may continue. In this case, it will aim for $20.

Gold Is Bullish Too Due to the Largest Discrepancy

As for gold, earlier another analyst also predicted a long-term growth trend for it. However, this is due to fundamental factors, not technical ones. Otavio Costa explained that the market had the largest ever gap between supply and demand for this metal.

Trading Strategy
Source: The Tradable
The Largest Discrepancy Between the Supply and Demand of Gold (XAU) in History
According to the analyst, there is a huge gap between supply and demand for the precious metal on the market. 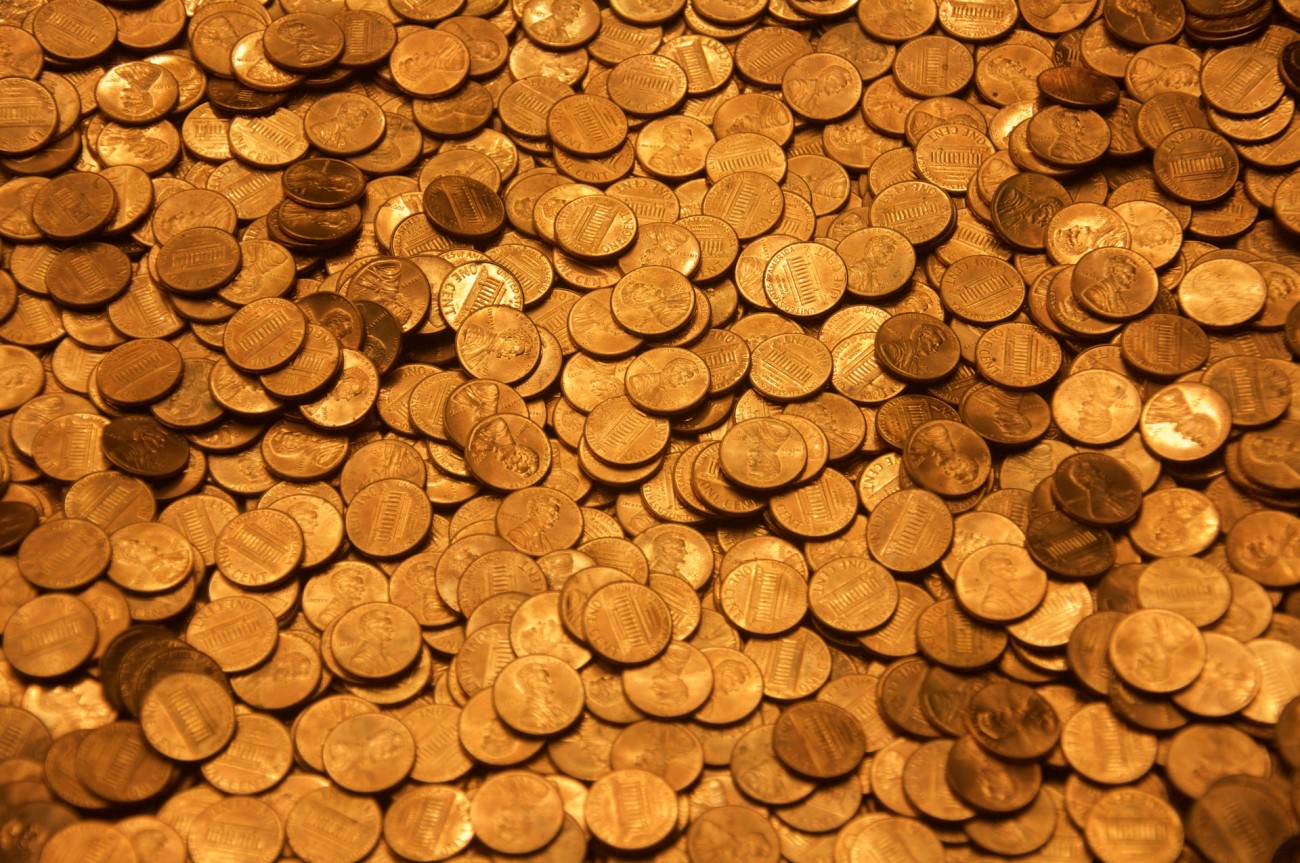 On the one hand, not a single large gold deposit has been found in the past few years. On the other hand, demand for it is fueled by declining interest rates around the world, historic debt imbalances, and many other destabilizing factors.

Latest News
How To Find The Best Stock Broker With Reviews
30 minutes ago
Investing in Dual Citizenship: What Are the Best Investment Options to Obtain a Second Passport
4 days ago
Investment Property Financing & Debt Service Coverage Ratio Loans
1 week ago
Implementing Sustainable Strategies This Year In 4 Effective Steps
1 week ago
How to Transfer Crypto Using a Mobile App
1 week ago
Unexpected advantages of nearshoring: a few reasons to try this way of development outsourcing
1 week ago
Investment Opportunities To Help Diversify Your Portfolio In 2023
1 week ago
Most popular cryptocurrencies
4 weeks ago
Learn the basics of investing in Ethereum
1 month ago
Can a trader make money on social media and if yes, how can they efficiently promote their page on Instagram in 2022
1 month ago
Follow us on Twitter