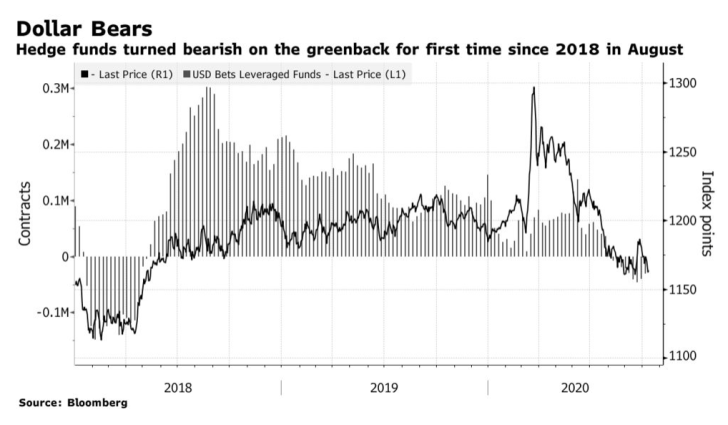 What Is Putting Pressure on the Currency?

In order to recharge the COVID-stricken economy and raise prices of all items, from stocks to housings, the Federal Reserve has started a bold, unparalleled plan. The Fed strategy relies on maintaining short-term interest rates below the pace of inflation, likely through a long run of the return curve.

One major factor is the change to the policy framework for the Federal Reserve, Sager said, that promises that interest rates will remain close to null until inflation rises marginally above 2% for some time.

Inflation Targets Weigh on the Dollar

The stock was well sold at the Powell Press Conference on Wednesday and Thursday. While the Fed has vowed not to lift interest rates until its inflation target of 2 percent is reached – maybe years away – there has been no more clarity as to when its monetary policies will be changed to generate inflation and to facilitate U.S. economic development.

Trading Strategy
Source: The Tradable
US Dollar (DXY) Is the Weakest Currency Among All
The dollar is getting weaker against the other world currencies, especially against the "commodity" currencies. 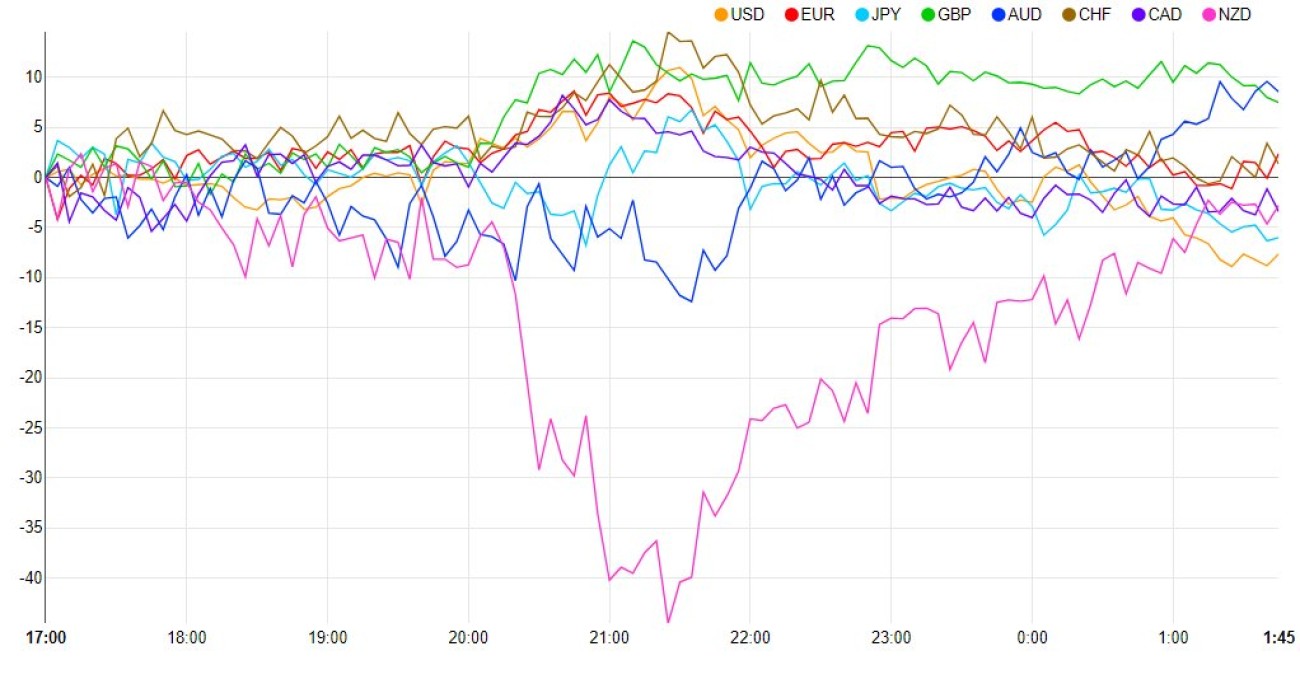