Will cloud computing be the base pillar for businesses in the future? 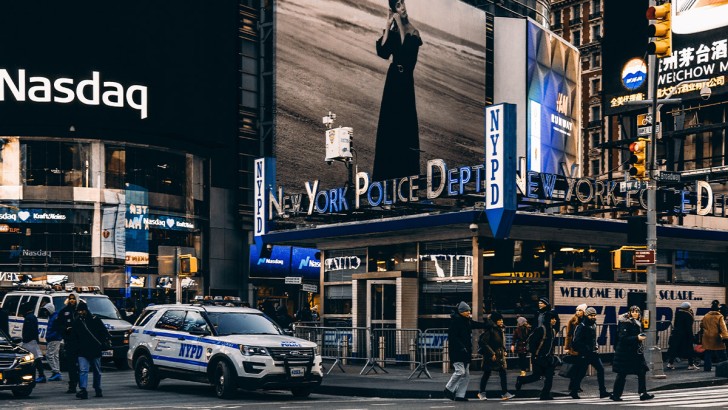 The ‘new normal’ has quickly become the central argument for business analysts as the markets took a dive in the beginning of 2020. Restrictions that forced people to stay inside led to the growing demand for digital services and tech overall. Will this demand hold as the economy slowly reopens?

Digitalization is the key

A few days ago, on June 1, 2020, Nasdaq published a guest research of WisdomTree Cloud Computing Fund (WCLD). The research pointed that the fund’s focus on cloud computing is well suited to the ‘new normal’ of ubiquitous digitalization in organizations.

The research has substance. Some large companies like Shopify do not plan to return their employees to offices. Barbara Corcoran of Shark Tank considers that office buildings in the U.S. cities are going to largely remain vacant even when the business activity will be back.

Not all businesses plan to go the remote route, though. For instance, Apple and Juniper Networks are reportedly letting some of their workers get back to offices. One of the U.S. largest online retailers, Overstock, permits limited reentry as well.

But it's also expensive

WCLD has had a terrific run up with gains topping 45% from the local low in March. Overall, now it’s on its on ATH, outperforming the average U.S. Technology ETF. Still, as the Nasdaq index struggles to grow further today, WCLD slides and loses more than 3%. 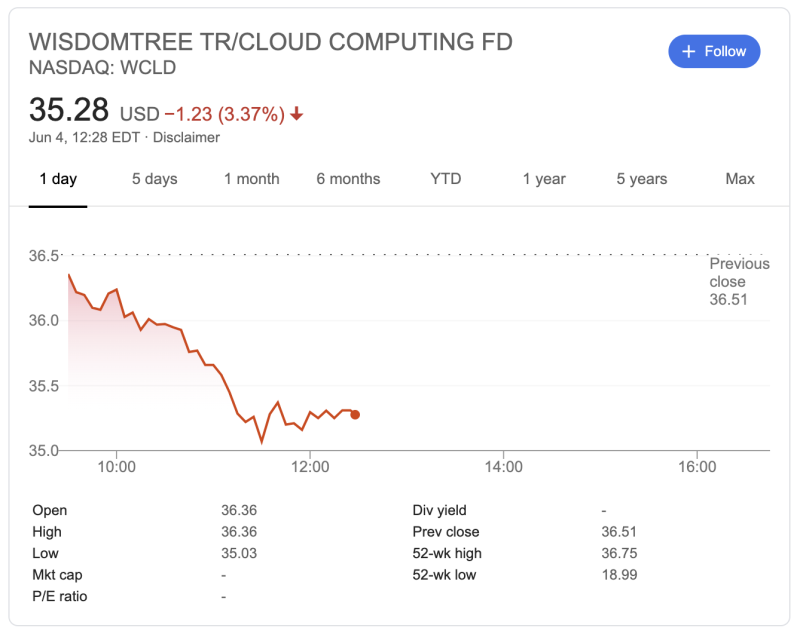 Businesses are reluctant to change and modify legacy systems. The major factor for this is that it is rather expensive. Moving operations to the cloud completely takes time and effort, so it’s difficult to execute under the current economic pressures.

The case of blockchain shows that even that business executives realize potential benefits, they are slow to adopt the new technology. Hence, there is an uncertainty whether the ‘new normal’ will ever materialize.