U.S. Real Estate Landscape is Changing According to Barbara Corcoran

Housing sales have declined in April, but Barbara Corcoran of Shark Tank sees the demand and anticipates a rebound. However, urban areas may suffer more. 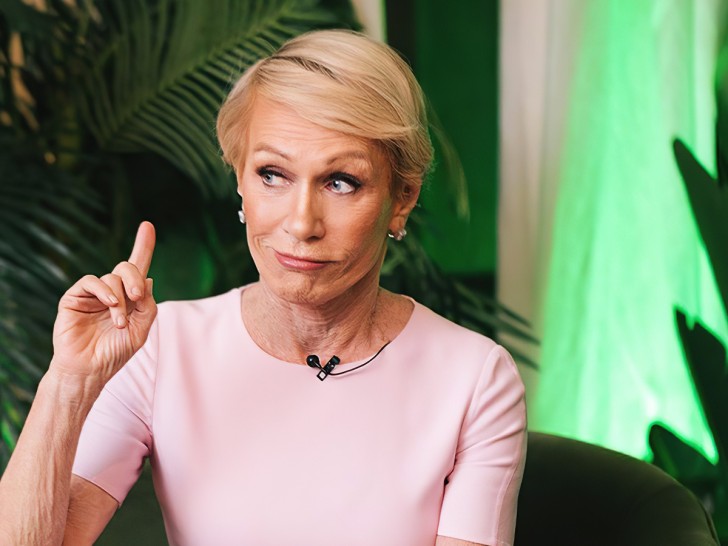 Barbara Corcoran, an American businesswoman famous for being one of the main hosts of Shark Tank, recently shared her opinion about changes in the U.S.  real estate landscape.

According to Barbara, despite the significant decline in the housing sales in April 2020, the prices for homes have increased by four percent on average. She stated that the major reason behind the drop in sales was the inability of agents to physically show houses.

The climb in prices indicates that the demand for real estate remains, which is why Barbara expects the real estate market to rebound soon. There is a caveat, however, that urban areas aren’t likely to see such a rebound.

Urban areas suffer the most

Barbara highlighted that real estate sales in New York, Miami, and San Francisco are down by around 40 percent, much higher than in other areas of the country. She stated that urban areas currently suffer the most because people try to relocate away from densely populated places.

The recent regulatory restrictions on social activities sink in people’s minds and many of them start to perceive them as a part of their future lives, Barbara states. It will take substantial time for people to get back to former ways of thinking.

The new paradigm of staying at home will also reflect on business properties. Employers and employees across the country gradually realize the benefits of working remotely. Workers get more time with their families and business people can save on office rent.

For example, Barbara mentioned that major tech companies already let their workers perform their duties from homes indefinitely. She also shared her own experience of positively viewing remote work as a potential opportunity to cut costs.

All in all, according to one of Shark Tank’s leaders, the housing industry is mostly healthy. Still, there are some concerns about urban areas and commercial real estate.

Latest News
Bitcoin Needs Just an Hour to Find 8 Blocks as an Effect of the Recent Difficulty Adjustment
14 hours ago
Brave Autofills Affiliate Links, CEO Apologizes
14 hours ago
OPEC+ Extends Production Cut, A Bullish Month Ahead For Oil?
18 hours ago
Bitcoin (BTC) Is Like Gold, At Least In Terms Of The Market Structure
19 hours ago
Peter Brandt Thinks Stocks May Be Fueled By Shorts
21 hours ago
The Market's Distorted According To Mohamed El-Erian
1 day ago
Binance Coin (BNB) has gone higher against the listing on the Poloniex exchange
1 day ago
Got ETHE? You May Want To Read This
1 day ago
OKEx Launches ETH/USD Options Amid Crypto Derivatives' Expansion
1 day ago
Apple (AAPL) All-Time High, Risen by 1.5% Since the Market Opened
1 day ago
Follow us on Twitter