According to the chief U.S. economist, America is facing the biggest decline in GDP for the last 50 years. 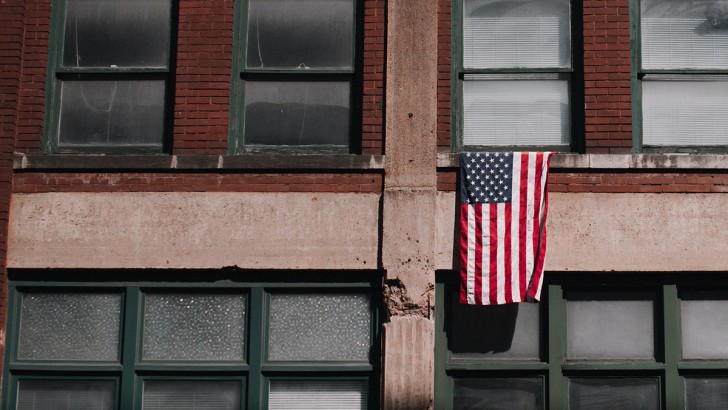 According to the chief U.S. economist, Gregory Daco (@GregDaco), America is facing the biggest decline in GDP for the last 50 years. 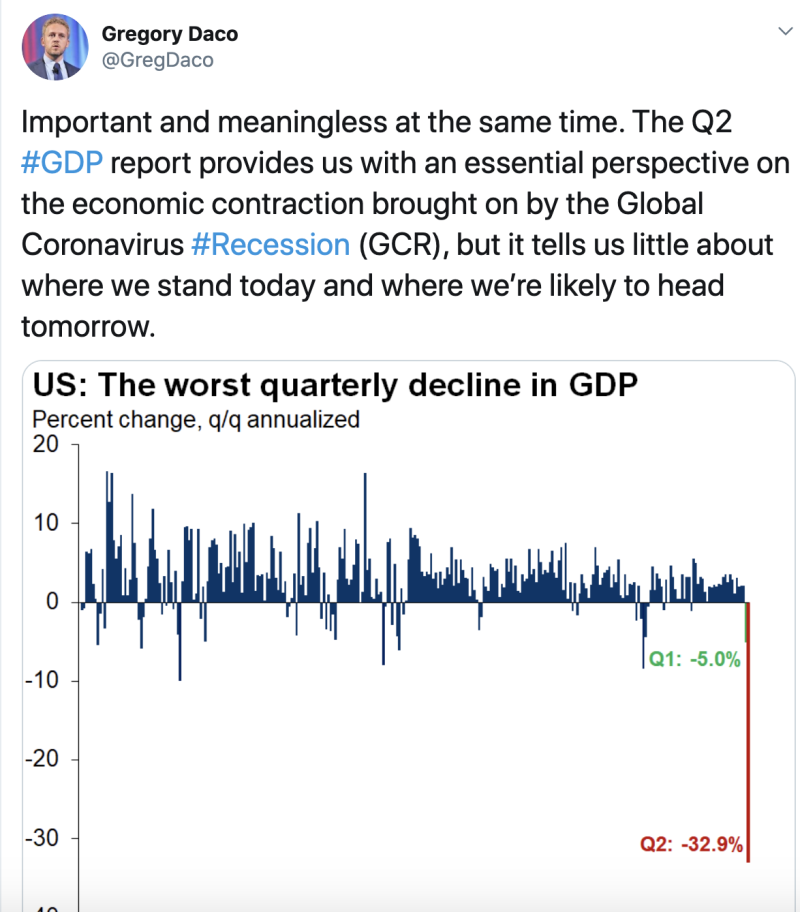 However, the S&P 500 (SPX) has remained in the same position after this news. Moreover, the index has changed by only 2.29% over the last week, which means that there is a sideways trend at the moment.

In the coming days, a slight correction may occur with a transition to a sideways movement. At the same time, the increase in sales can be observed in case of a breakdown of the support level of 3,200 p. Such a breakdown will indicate a break in the 1.5-month ascending channel and the possible completion of the V-shaped recovery.

On the mid-term horizon, a wide sideways trend is likely to occur. Periods of optimism and hope for economic recovery after a recession will alternate with anxiety over certain negative risks, which are mainly associated with the coronavirus pandemic and trade conflicts.