In addition to the announced stock split, electric car manufacturer, Tesla, still has other events that may have an impact on the price of its stock. 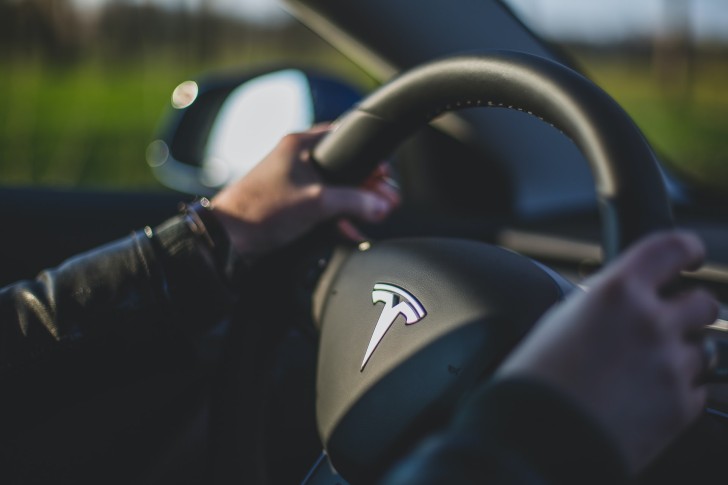 Besides the planned stock split, Tesla, a manufacturer of electric vehicles, also has other activities that may impact prices.

Elon Musk has been hyping a possible battery day for a long time and it looks as if it is supposed to take place within the new few months. Musk told Twitter that the Tesla Shareholder's Meeting and Battery Day are tentatively scheduled on 22nd September, along with the regular shareholder conference and a tour of the car manufacturer's battery cell manufacturing systems.

In addition, there are other important events that Tesla is going to hold. Vincent, a fan of Tesla twitted the following information:

Battery day was altered from a regularly scheduled occurrence to incorporate a drive part, but Musk made the move to focus more specifically on Tesla's battery production and efficiency.

It will be Tesla's first major event since its 2019 CyberTruck launch. All that the automaker does with respect to the battery technologies will gain more interest because it is possible that the product will begin to win more buyers from internal combustion gasoline. The vehicle has the biggest strategic advantage.

Let us recall that Tesla announced the splitting of shares in the ratio of 5:1. Tesla's shareholders will receive another 4 additional shares until August 21st, and the price per share will decrease. This will allow small investors to buy the company's shares.