Tesla's growth enforced a gap between capitalization and sales of the company, says Holger Zschaepitz. 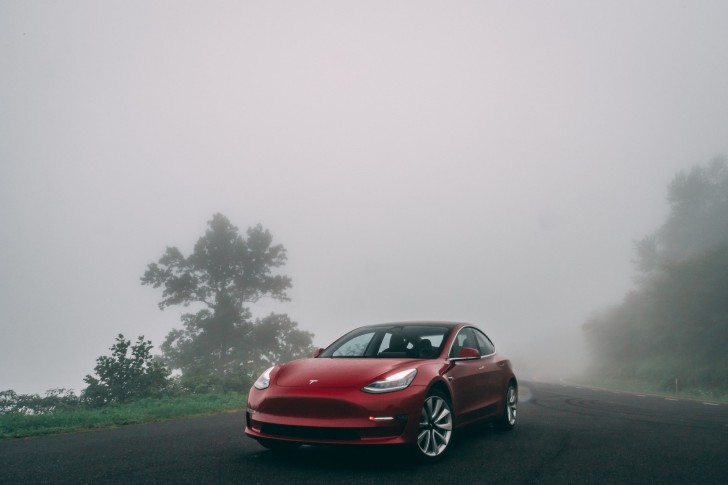 Tesla's shares have been demonstrating rapid growth over the last few weeks. A new round of growth began after the announcement of a 5-to-1 stock split. After that, the stock price rose to $ 2,042, setting a new all-time high.

A Discrepancy in Market Cap-to-Sales Ratio

However, this extremely fast rise, pushing stocks to incredible new all-time highs, also caused a discrepancy. Holger Zschaepitz, an author at Die Welt, stresses how big the difference is between company capitalization and sales:

"Mind the gap: With a market value of $383bn, #Tesla is the 12th largest company in the world, but w/sales of $24.6bn, it is only #458 in the world rankings" Holger Zschaepitz via Twitter 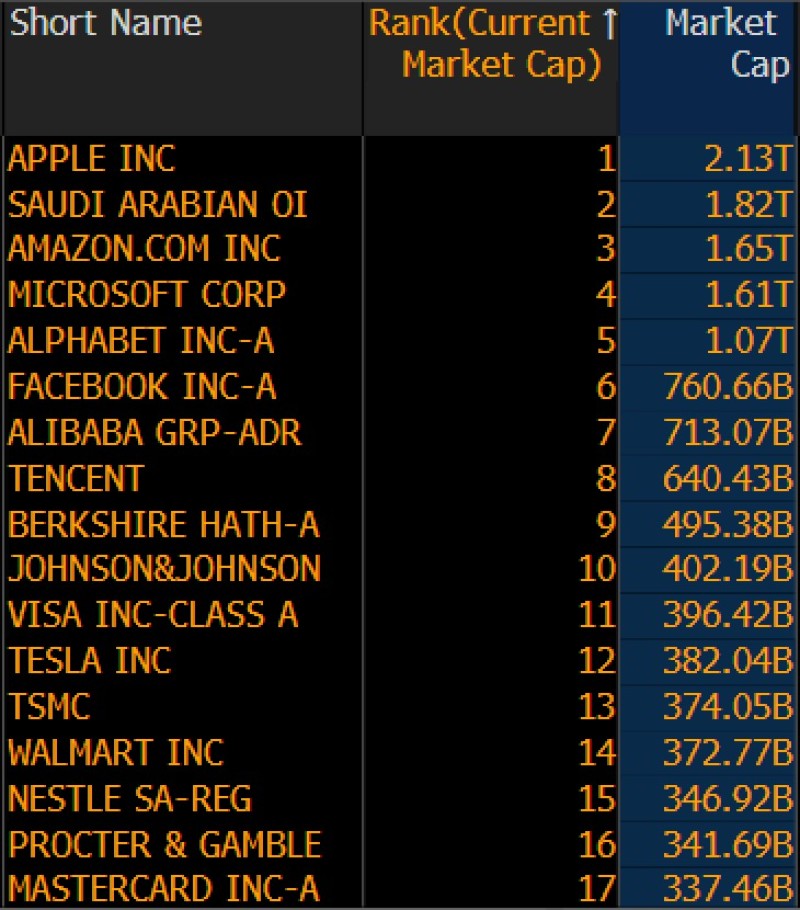 Charlie Bilello, a founder and a CEO of Compound Capital Advisors, also talks about the price-to-earnings ratio. In Tesla's case, it is more than 1000, which is many times more than that of other popular tech companies such as Apple, Netflix or Amazon. 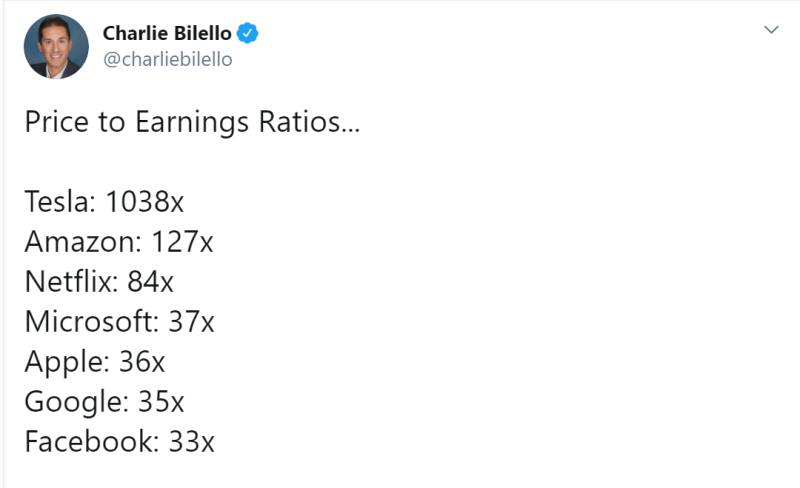 Thus, the rapid growth of Tesla's shares, as analysts point out, is leading to an increasingly noticeable gap between prices and fundamental factors.