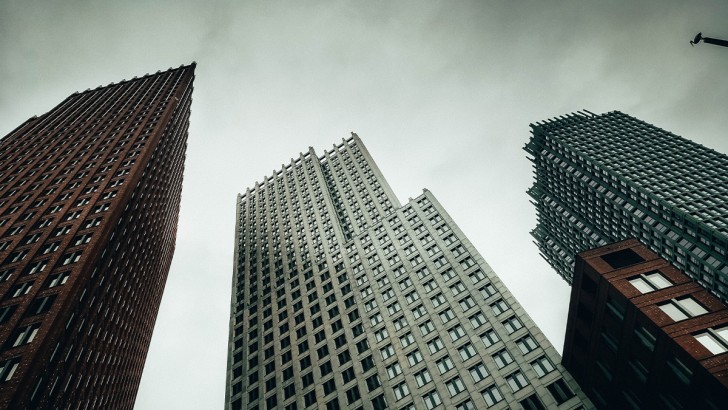 Holger Zchaepitz, an author from Welt, states that the market capitalization of 7 U.S. companies, such as Facebook, Amazon, Netflix, Google, Microsoft, Apple and Nvidia, which are called FANGMAN for short, totaled more than $7 trillion this week. 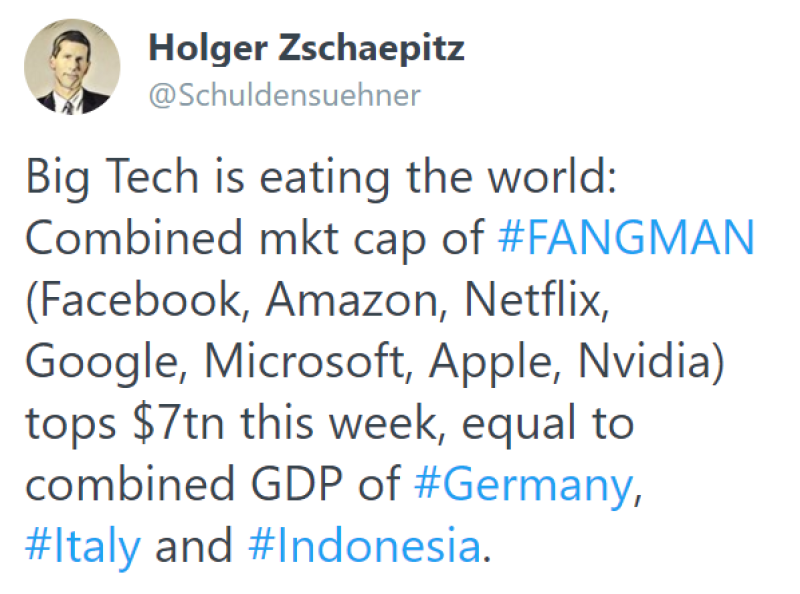 Now the market value of FANGMAN is higher than the GDP of three countries: Germany, Italy and Indonesia. 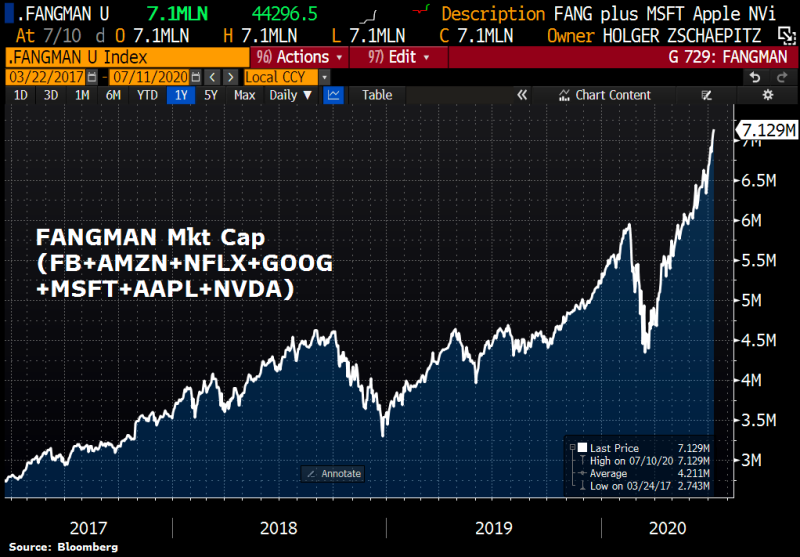 Interestingly, little more than a year ago, on June 24th of 2019, Mr. Zchaepitz had already evaluated FANGMAN's capitalization. Back then, it amounted to just over $4.2 trillion and had been slightly less than GDP of Japan. 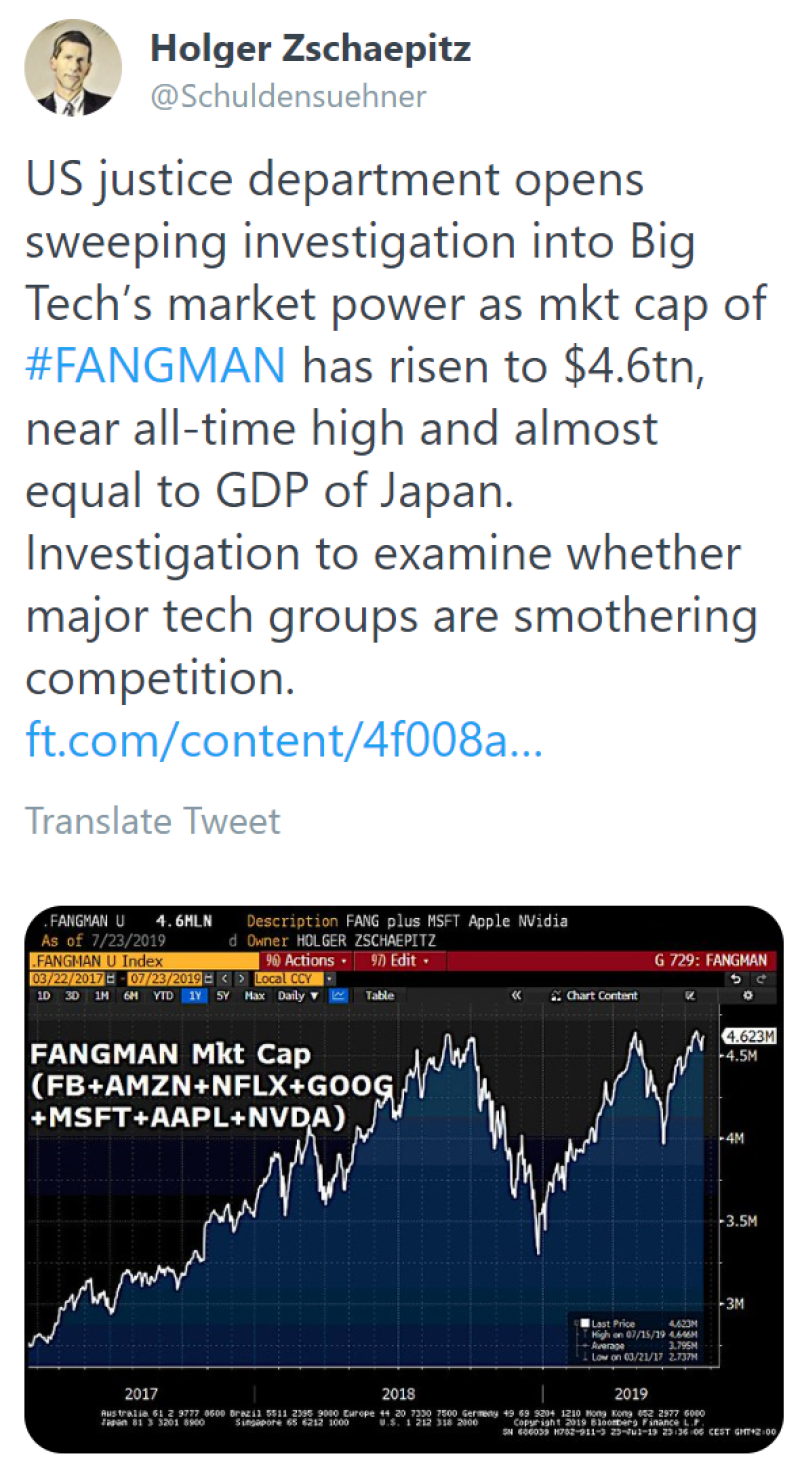 Thus, in just a year alone, the capitalization of the 7 largest companies grew by more than 60%. Despite the coronavirus, Facebook shares continue to grow steadily, and Netflix set a new all-time high on Friday before trading closed after 8% growth in a single session.