Stocks of the media giant rise despite lower-than-expected financial results. 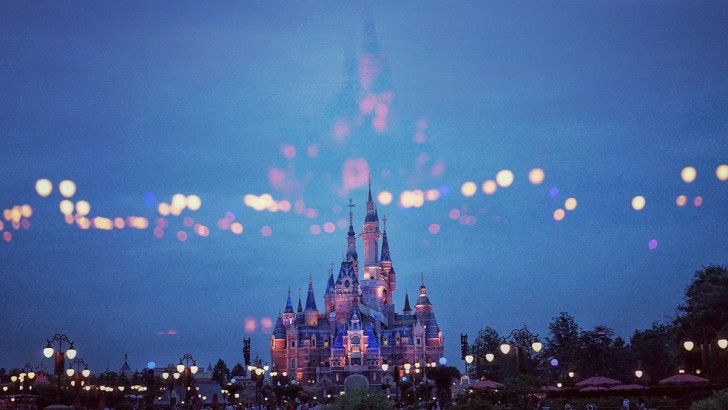 Disney published its financial report yesterday with mixed, yet better than expected, results. It was unexpectedly adjusted earnings per share, even after the coronavirus pandemic hit the company in its most profitable theme parks, media networks, and film studios. Disney expects another multibillion-dollar hit in this quarter due to the pandemic.

The main highlights of the report:Revenue is $11.78 billion against the expected $12.39 billion. Adjusted earnings per share were 8 cents versus an expected loss of 63 cents per share.

As expected, Disneyland parks took the biggest hit due to the pandemic. The division's operating loss is $1.96 billion, compared to a profit of $1.7 billion in the same quarter last year, after Disney struggled with a severe decline in theme park traffic. Most of its global locations were closed for the whole quarter. Disney cruises have also been canceled.

In addition, it was assumed that it was the Disney+, a streaming service, that would be the source of the positive news, but the company didn't meet the expectations for subscriber's growth. The number of subscribers grew by only 57.5 million from a forecast of 59.4 million.

Finally, the company’s media networks operating income rose by 48% and reached the mark of $3.2 billion, which became the largest share of the company’s profit.

Despite the mixed results, investors reacted positively to the report. Yesterday, the aftermarket price increased by 0.8%, and today the price continues to grow by about 6.5% during the premarket trade hours.