Boohoo (BOO), Tesla (TSLA) and Nio (NIO) Are the Most Popular Stocks to Buy this Week

British retailer and two EV producers are the leaders of the trading volume during this week. 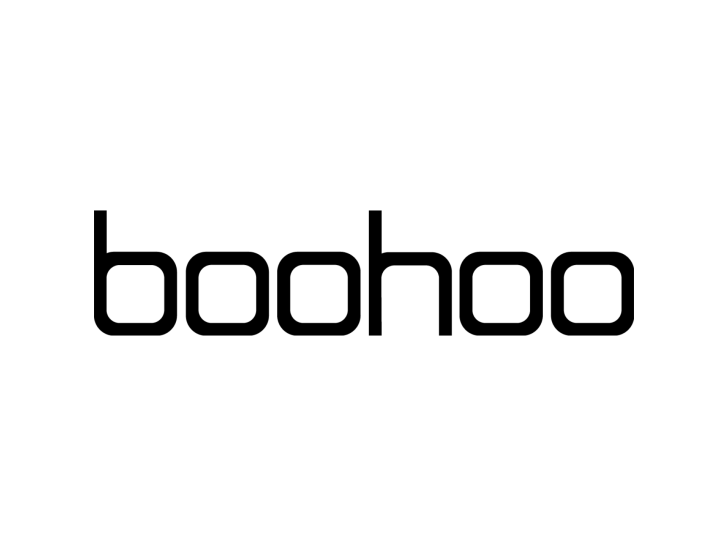 The first in the top are the stocks of the British company Boohoo, an online fashion retailer. 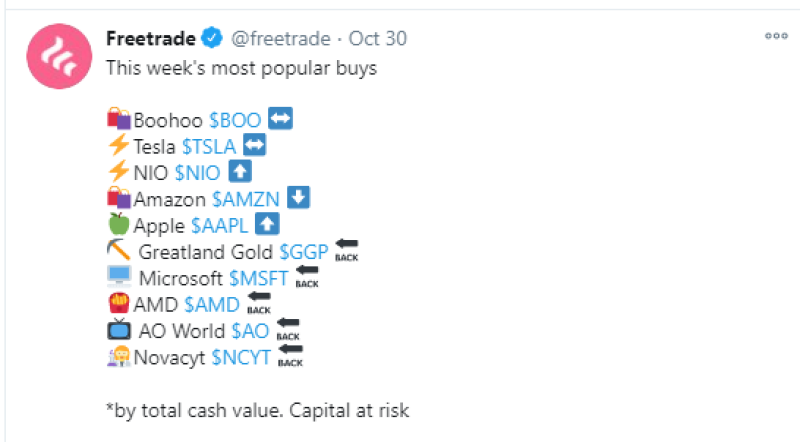 So, according to Simply Wall St., The CEO of the company has spent over £ 729,000 buying shares in his company. Earlier throughout the year, insiders were also actively buying Boohoo's assets, which apparently attracted the attention of retail investors from outside.

Tesla Stocks Are Not far Beyond the Leader

Even though Tesla's shares became the most popular ones, this did not have a significant impact on the price. Throughout the week, it fluctuated slightly, with a little bit of growth observed on Tuesday and Wednesday, but then returned to the previous level. 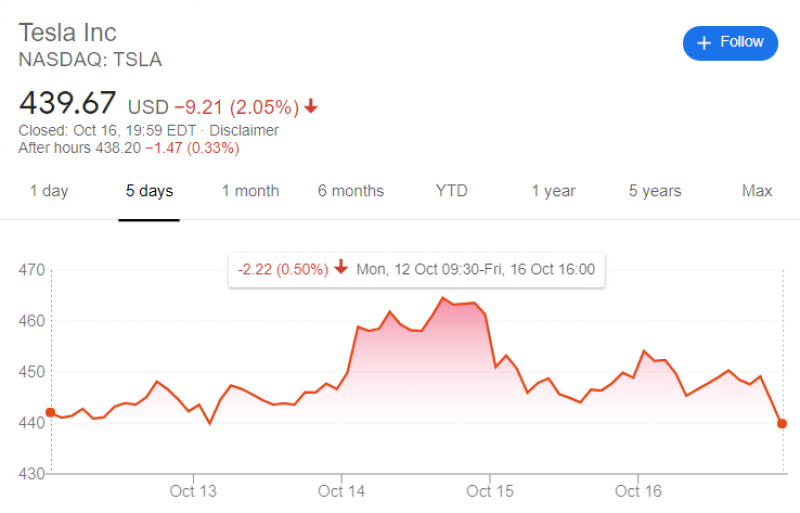 Gary Black, the former CEO of Aegon Asset Management, believes it's all about postponing a new stimulus package, value rotation and renewed growth in coronavirus concerns. Besides, the decrease in the price of the Model S is an indirect factor in the low demand for the company's cars, which also worries investors.

Nio Stocks Are the Third

Chinese electric vehicle maker Nio was the absolute leader this week in terms of traded volume among the users of Freetrade app this week. Of course, Friday played an important role in this, when research company Citron released an analytical report on Nio, in which it confirmed that the shares of the Chinese manufacturer were extremely overbought.

Against the background of this news, the value of the company's shares collapsed significantly, by the end of the day the fall was about 10%. At the same time, during the trading, the share price dropped even lower, however, investors managed to buy out this fall, leveling out some of the negative impacts of the Citron analytical report. 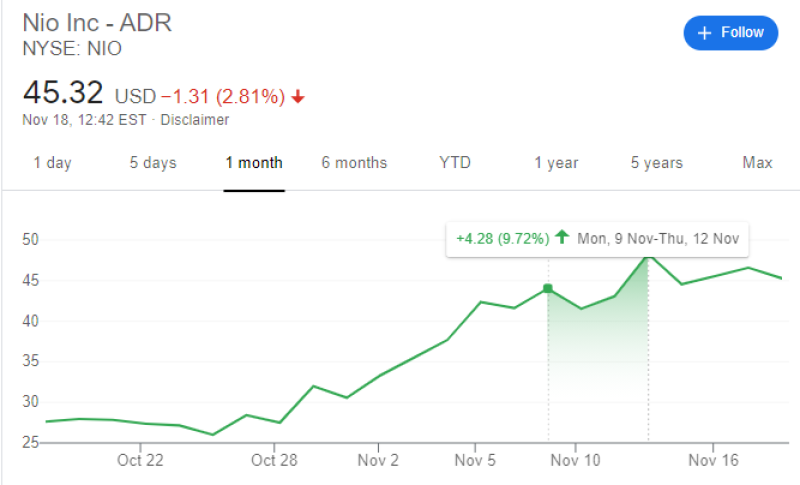