Facebook will have problems due to the outflow of visitors while lawsuits from shareholder and company workers threaten the FB reputation. 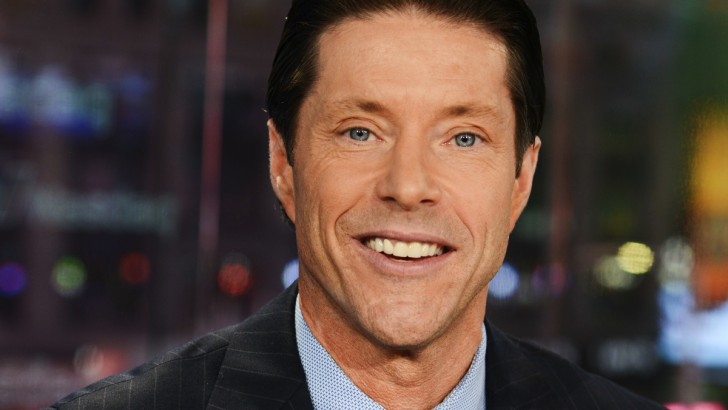 Tim Seymour, the CIO of Seymour Asset Manager, believes that despite the current bullish trend, and all-time highs, problems await Facebook. These troubles are associated with the outflow of large advertisers and a decrease in the number of visitors dissatisfied with the existing company's policy. 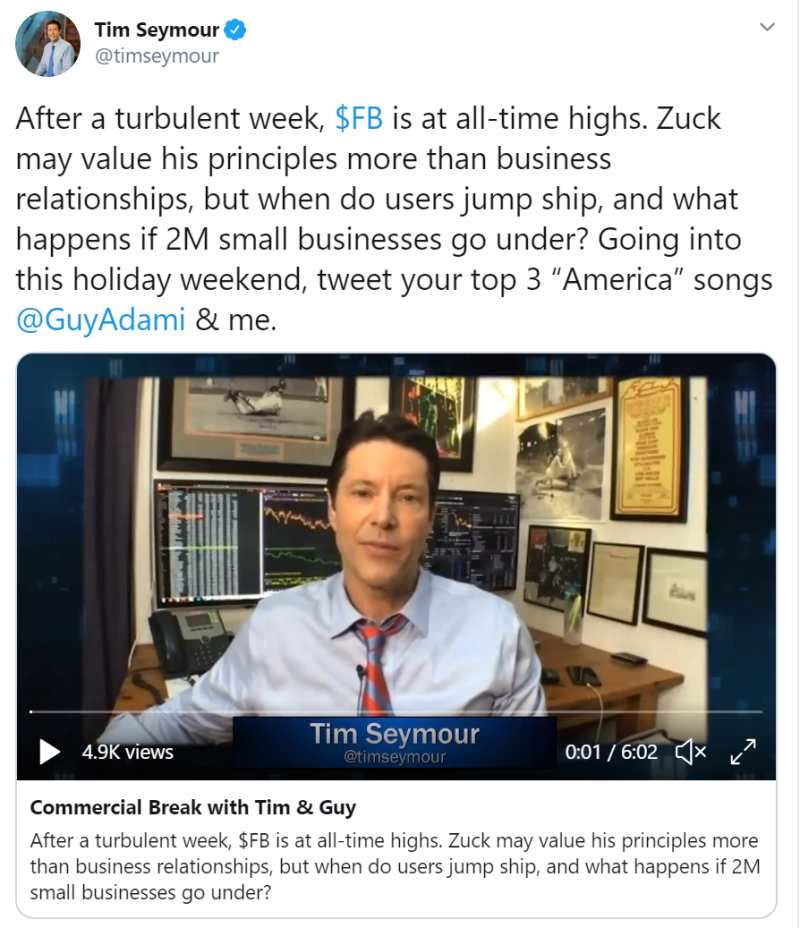 The suit of the investor confirms the words of Tim Seymour that Facebook is going to face problems. Natalie Ocegueda, the shareholder of FB, states that the company is to blame for the fact that now advertisers are boycotting the social network, refusing to cooperate. She claims all Facebook attempts to rectify the situation are only small and insignificant measures, but there are no truly important changes, which leads to the companies’ exodus:

#StopHateForProfit campaign began after the demand of several human rights organizations to take measures in order to limit the spread of hate speech and offensive statements on Facebook. Сurrently more than 400 advertisers have already suspended their ads from the platform.

If the number of such lawsuits and applications grows, it can cause serious reputation damage to Facebook. In combination with a decrease in the number of advertisers, this can lead to an outflow of users, as Tim Seymour warned in his tweet.