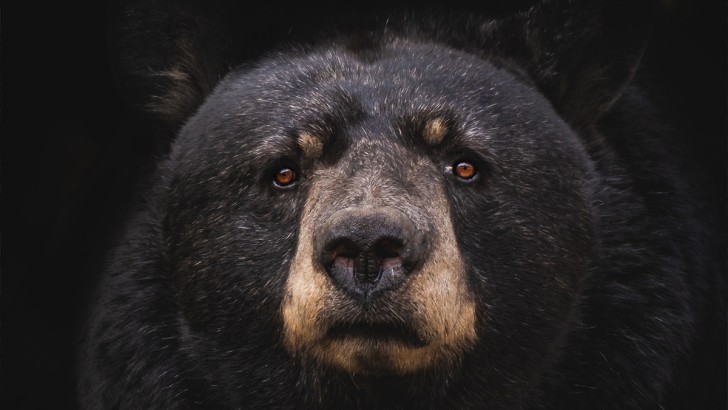 According to Michael A. Gayed, a portfolio risk manager and a market analyst, reports that the RSI technical indicator is showing bearish divergence on the S&P 500. The same divergence was seen just before the burst of the Dotcom bubble 20 years ago.

The RSI indicator on the S&P 500 has formed a bearish divergence on the monthly charts. A similar divergence was formed just before the dotcom bubble burst. #stocks #markets #economy #investing #financialservices #sp500 #bearishdivergence #correction #rsi Michael A. Gayed via Twitter

What is Bear Divergence and What is RSI Used For?

Divergence occurs when the price of a specific asset, in this case, the S&P 500 Index, moves in the opposite direction from a technical indicator.

If, as of right now, the asset's price is growing, and the indicator is decreasing, then this is called bearish divergence, as it is a sign that the trend may soon change to bearish, as the current upward movement is weakening.

Now the RSI is falling despite the market rally. This may indeed indicate a weakening trend.