According to Peter Schiff, the measures taken by the Federal Reserve are not enough to shake the economy. 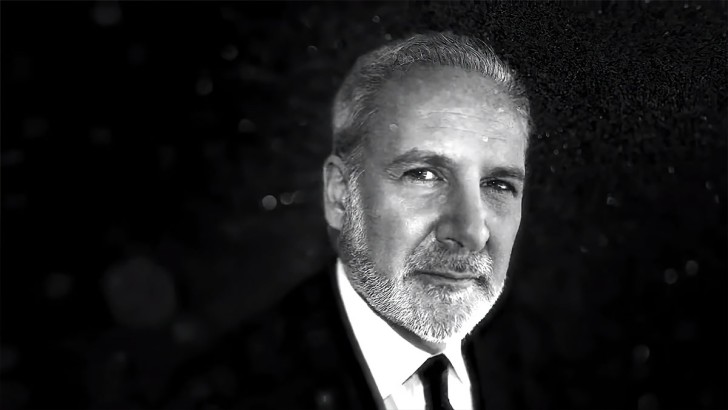 Peter Schiff believes that the Federal Reserve System will not be able to cope with the consequences caused by uncontrolled money issuance.

On Friday, markets were optimistic about the report. The report was better than expected, which was positively perceived due to a rapid v-shaped recovery as the economy reopened.

The Bureau of Labor Statistics (BLS) reported on Friday that the unemployment rate decreased from 14.7 percent in April to 13.3 percent in May.

Now the government is spending nonexistent money. The deficit is growing rapidly. The Federal Reserve prints trillions of dollars. And all this to keep people busy.

It is important to remember that before the COVID-19 pandemic, the economy was failing. Even then, there was a significant budget deficit of $1 trillion. Thus, Schiff believes that the FED did not resolve the issue caused by crisis. It only postponed its consequences to a later date.

Let us recall that Peter Schiff is not the first analyst who does not agree with the current FED policy. Earlier, trader Sven Henrich stated that FED is becoming bankrupt.