As US interest rates drop to practically nil, the charm of holding stable coins is growing. 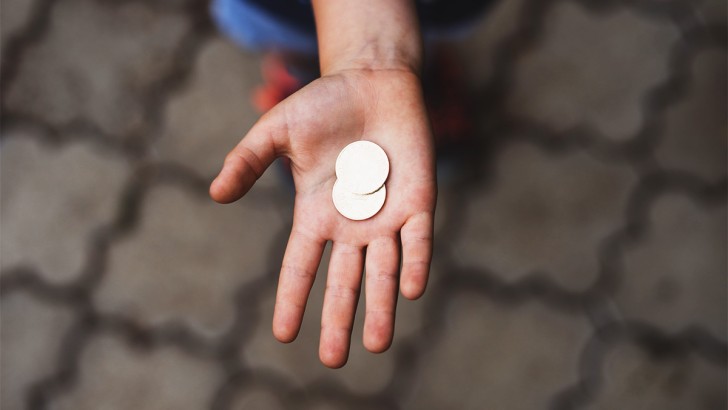 With the economy impacted due to the restrictions on people movement and industries grinding to a halt, the global economy is suffering. Already compared to the financial meltdown of 2008, in a space of a couple of months, the unemployment rate has jumped to 4.4%. To counter the collapse of economy, the US government has already implemented a near zero interest rate, forcing people and companies to utilize their cash in businesses and keep the money circulating. The Trump administration is also considering shifting to a negative interest rate.

In all this, people and organizations who hold cash will be at a loss. They will no longer earn interest on their money if held in a bank. The opportunity cost for holding stable coins does not exist now. Holding on to stable coins mean that there is no loss of money. In fact, with crypto exchanges offering interest on lending out coins, people can actually make money by loaning their stable coins. Su Zhu, the CEO of Three Arrows Capital, a large fund management firm based in Singapore is in agreement.

The Other Side of the Coin

Though there has been a significant increasing inflows for stable coins, many experts are warning that this is not a true sign of ramped adoption. In fact, some say that this might soon change. Stable coins are pegged to a fiat, mostly US Dollar. This means the issuers keep equivalent amount of fiat in their reserves. The fiat will depreciate in value, while the tokens will not. Therefore, there is a significant chance that zero interest or even negative interest rate policy will soon spill over to the stable coin arena. This is echoed by eToro’s Chief Blockchain Scientist, Dr. Omri Ross,

Investors may choose to go into stable coins as most do not charge negative interest at the moment. Of course, this may change in the future

Another factor that plays an important part in growth of stable coins is the volatility of cryptocurrencies. Before stable coins became commonplace, traders had no option but to cash out their digital coins and tokens to guard against falling prices. This was difficult since not all exchanges offered fiat pairing. With stable coins, traders can sell their cryptocurrencies in Dollar equivalent, creating a buffer against potential losses.

Decoupling the increased inflow in stable coins due to zero interest rates from the demand for hedging against volatility is rather difficult, as no such measurement tools exist. Yet, there is no doubt; a stable coin in hand today is now more than fiat tomorrow.