Understanding Types Of Price Patterns And Their Benefits For Trading

Technical Analysis is the psychology of the stock market. 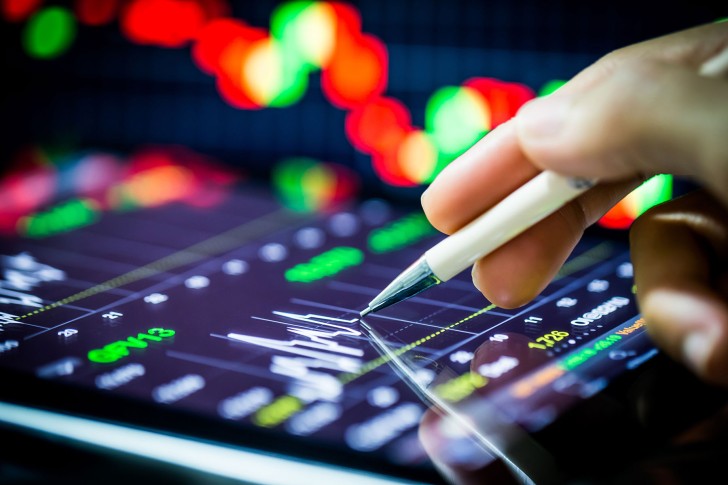 Technical Analysis is the psychology of the stock market. By understanding the mentality of traders and the resulting Technical Chart Patterns they leave behind you can start to find and trade with a better chance of making a profit in the stock market.

Price Patterns signify a chart trend where securities show sustained change in the exact same direction. On the stock chart, this appears as a line connecting successive points, and is referred to as a price pattern. In terms of the advantage to traders is concerned, the essential thing would be to know which way this new trend will go prior to it really shows up on the chart. In practical terms, it really is just about the relative number of buyers and sellers. Demand grows whenever there are more buyers compared to sellers and this bullish trend lures in additional buyers so prices continue to keep rising. Conversely, when you can find more sellers than buyers, prices begin to fall which in turn convinces even more traders to begin selling. At some time, this dynamic runs up against opposition and one of only two scenarios will unfold after that. Either the value of the stock remains steady and hits a horizontal plateau, or it will reverse itself and move in the opposite direction. Both of these scenarios are the two main types of price patterns, known as continuation & reversal.

Regardless of which of these two price patterns takes over, the crucial resistance point at which the previous trend can longer be maintained is the place where investors ought to start thinking about what’s going to happen next. There’s not much point in waiting for it to happen and then making a choice. For this reason technical analysts have to tightly monitor their real time data screens and charts, so that any kind of early warning signs concerning the direction may be picked up. It doesn’t happen without warning, so traders can read charts like an astrologer’s tea leaves and keep track of stocks as they move through the stages that lead to new price patterns. These stages include the old trend which gives way to the consolidation zone, which in turn ends at a breakout point where the new trend starts. The old trend here is the one currently in existence which is either going to plateau or reverse.

The consolidation period is an interim zone on the chart in which old trends are no longer in existence, but there isn’t a new one apparent either. At the end of this consolidation, generally there occurs a breakout point in which the stock starts heading in the direction of the emerging trend. No doubt this is straightforward enough to comprehend, however it is not so easy when a investor is attempting to figure it out just before the fact. To do this accurately, analysts have to spend an ungodly amount of time staring at screens and keeping track of real time data. They need to predict the exact moments when all these stages take place, and know which way the new trend is going to go. Once it occurs, it is relatively difficult to earn high profits because trade volumes go up which further fuels the cycle.