The S&P 500 (SPX) Insider Trading Volume in August Was the Biggest for the last 5 Years, but the CEO's Confidence Is Growing 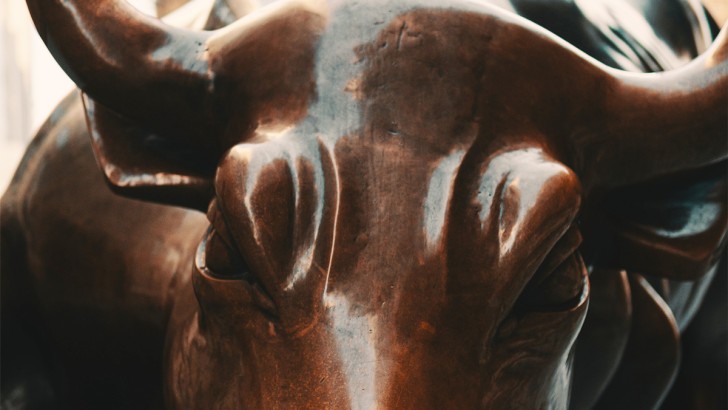 Insider Sales Are the Biggest since 2015

Michael A. Gayed, a portfolio risk manager and a financial analyst, shares the information about the number of insider stock sales in August. 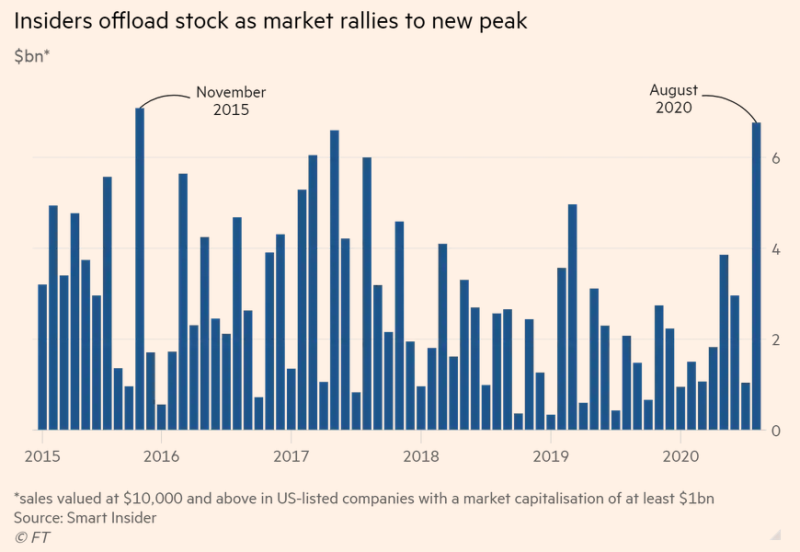 It turns out that August of 2020 was the month with the highest volume of insider sales in the last 5 years. The total amount of shares sold by company managers was $ 6.7 billion. Larger volumes were observed only in November of 2015.

It's worth to note that in January of 2016, a month after the previous record, the S&P 500 plummeted by 13%. However, the Index then showed growth and reached new all-time highs for the year of 2016. 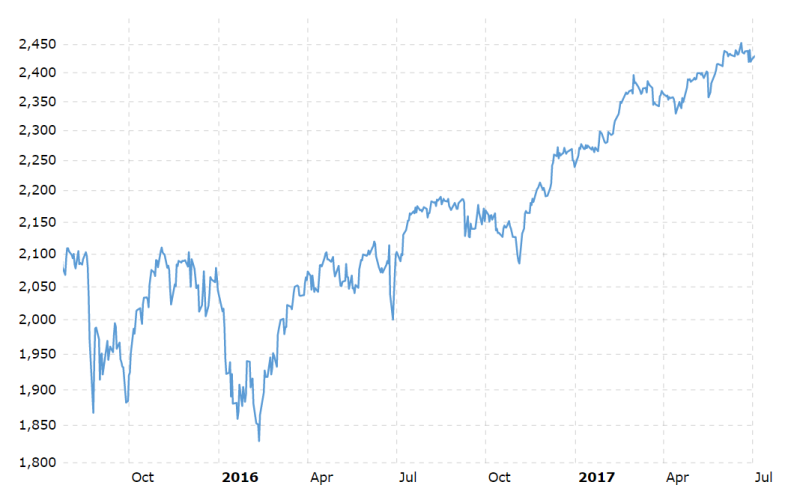 Therefore, the maximum volume of insider trading testifies to the fact that the managers of the companies themselves are not confident that the stocks and their companies will continue to rise after the crazy rally. The previous week, which was the worst in last few months, attests to their fears. However, historical data shows that the rise in insider trading is not an indicator of a long-term bear market.

Besides, Mr. Gayed also reports that the stock market is now seeing an increase in CEO's confidence in parallel with a drop in consumer confidence. 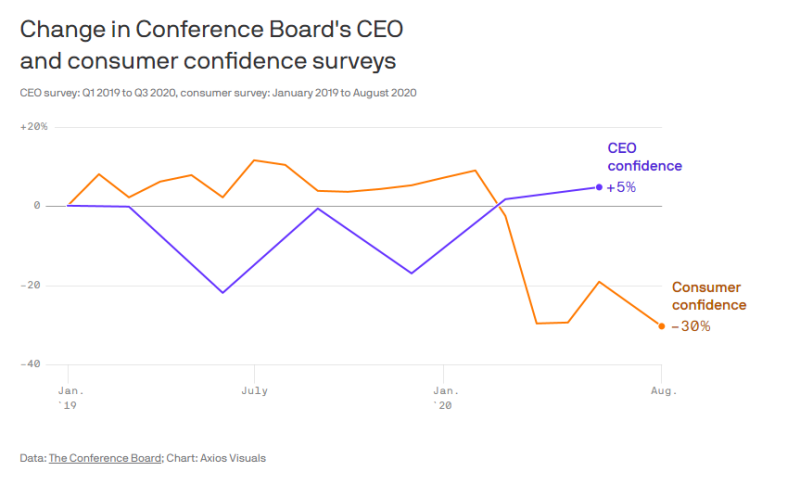 He notes that in the current situation, the future of the market depends on the policy of the Federal Reserve, which continues to pump money into the market in an attempt to support it after the lockdown.