The Federal Reserve's Balance Sheet Has Grown 7-fold Since the 2008 crisis.

At the moment, there is a lot of liquidity in the financial markets and all due to the fact that the Federal Reserve has inflated the balance sheet 7 times. 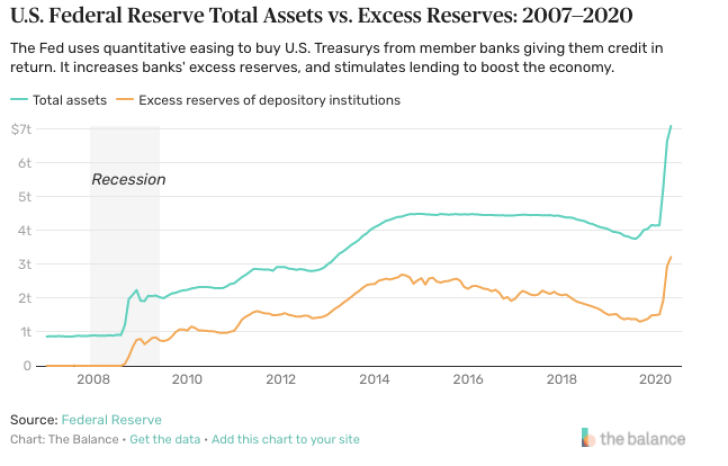 What is the Reason for the Bloated Balance Sheet?

During a pandemic crisis in March, the US Central Bank had no reluctance on the economy, and investors were pleased to see the Fed and its Leader, Jay Powell. Yet this week his failure to promise more concrete steps irritated them.

The stock sold well on Wednesday and Thursday at the Mr. Powell's Press Conference. While the Fed promised that, once inflation had hit its 2% goal – potentially for years – it would not increase interest rates, there was no new clarification as to when it would adjust its fiscal policy to produce inflation and promote economic growth by the US.

Trading Strategy
Source: The Tradable
The Federal Reserve's Activity of Buying Corporate Bonds Is Growing
The Federal government is ramping up economic stimulus while continuing to buy corporate bonds from the market. 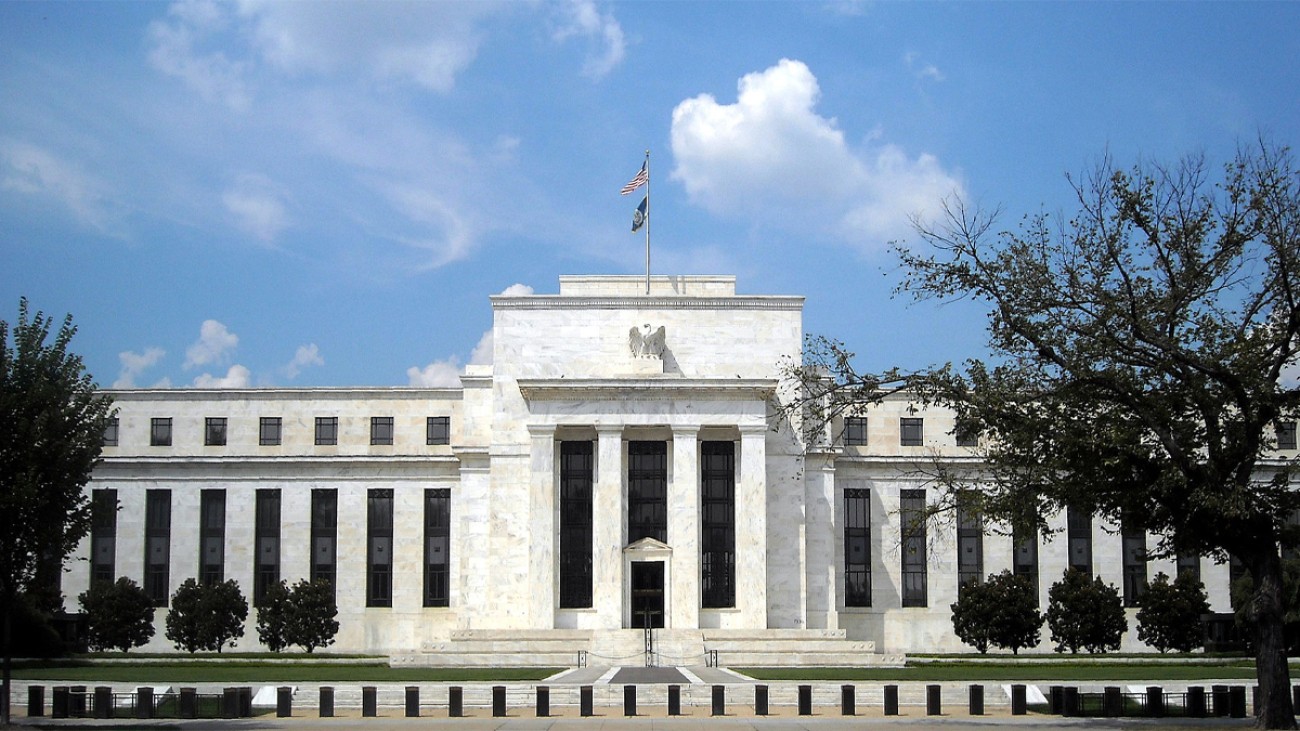 The bond-buying scheme of the Fed currently entails the procurement of 80 trillion dollars in treasury bonds and 40 billion dollars in mortgage-backed securities per month. Since a new monetary system was agreed last month in which inflation would surpass its 2% goal, hopes for a greater reform of the policy have been raised.

While the Fed has revised its procurement aim — from solely a business concern to one related to economic growth assistance — Mr. Powell has not suggested a forthcoming change to either the size or the magnitude of the programme.