S&P 500 (SPX) Is Up 5 Days in a Row for the First Time Since 2017. 5 Months of Consecutive Growth Predict the Strong End of the Year, but VIX Rise Is Abnormal 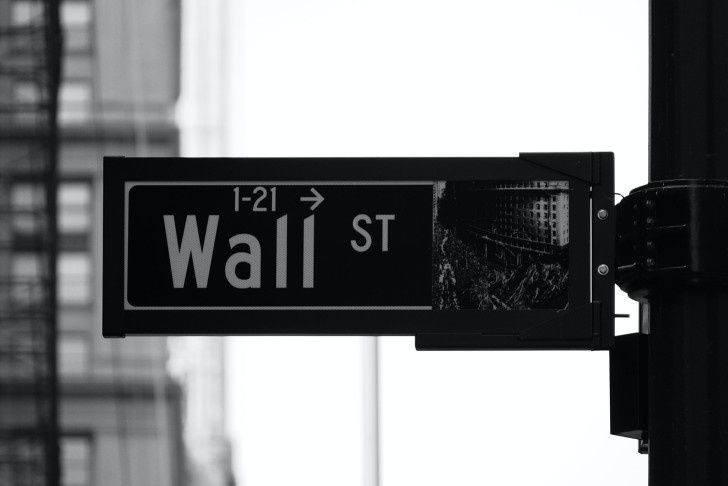 SPX Had a Record Week

Ryan Detrick, a Chief market strategist and a senior vice president of FINRA, believes that the past week has been incredibly good for the stock market. The S&P 500 index, one of the indicators of the US economy, which includes the 500 largest companies in terms of capitalization from different sectors, grew for the period of all five days. 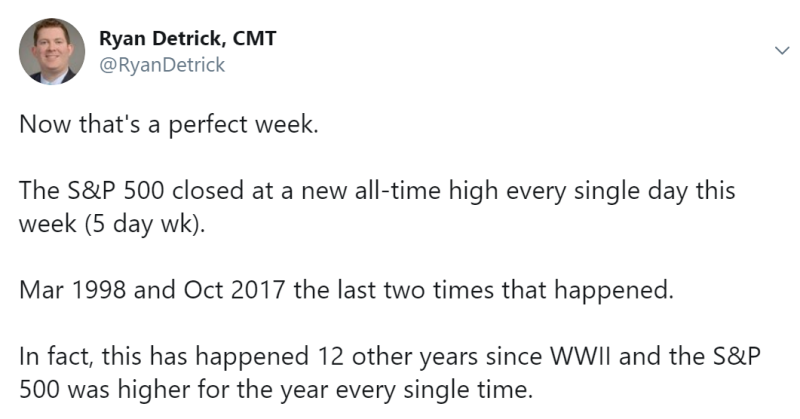 He also believes that the August results can already be calculated. If there are no significant changes on Monday, then this month will bring about 7% growth. This, in turn, will mean that the index has been growing for five months in a row. The analyst thinks further growth could be anticipated: the historical data shows that the "green" spring and summer months lead to further strong market growth in the fall and winter.

"The S&P 500 will likely be up in August (up 7% with a day to go). This means it will be green in April, May, June, July, and August. What has happened next? Other than the Fed policy mistake of December '18, significant strength is the answer." Ryan Detrick via Twitter

Volatility Is Growing With the Market

Despite the positive forecasts, a disturbing fact should be noted. Earlier it was reported that the VIX, the volatility index, has been growing along with the market in the past few days. This behavior is abnormal and it usually precedes abrupt and dramatic trend changes. In this case, a trend change may result in the end of the bullish rally.

The same is observed in the relationship between the Nasdaq 100 Index and VXN, the volatility index for it, both have recently been growing, according to The Market Ear: 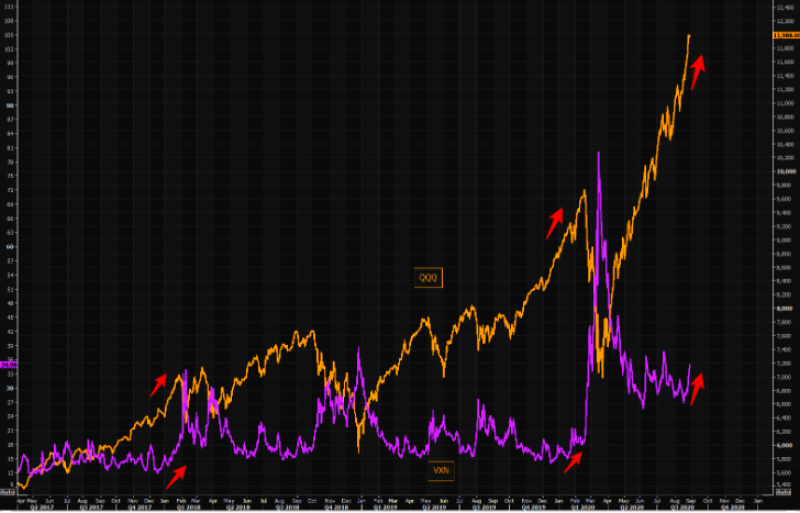