Only Amazon (AMZN), Microsoft (MSFT) and Apple (AAPL) Push the S&P 500: Despite The Bullish Trend, Smaller Companies Are Still Cheaper Than in January

According to Thomas Thornton's information, most stocks in the S&P 500 are now lower in prices than they were in January despite the Index's rapid growth 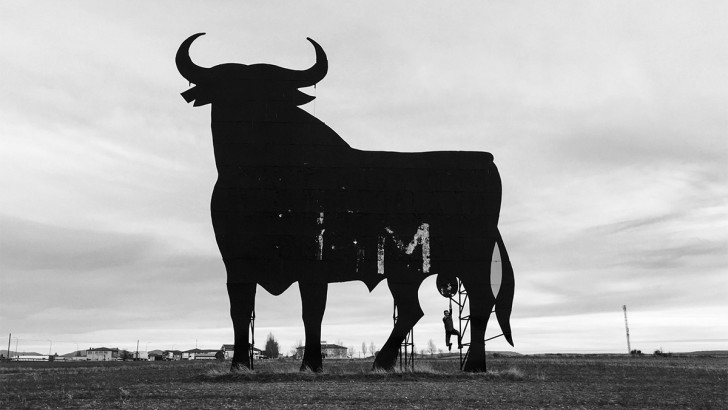 A bullish trend reigns in the markets and stocks are skyrocketing, showing the best second quarter since 1938. The S&P 500 index is no exception and demonstrating astonishing results – about 20% gain, which is the biggest percentage gain since 1998.

Despite this, Thomas Thornton, a hedge fund telemetric expert, notes an alarming trend. According to his observations, only the shares of several major companies, such as Apple, Amazon, and Microsoft, are pushing forward. 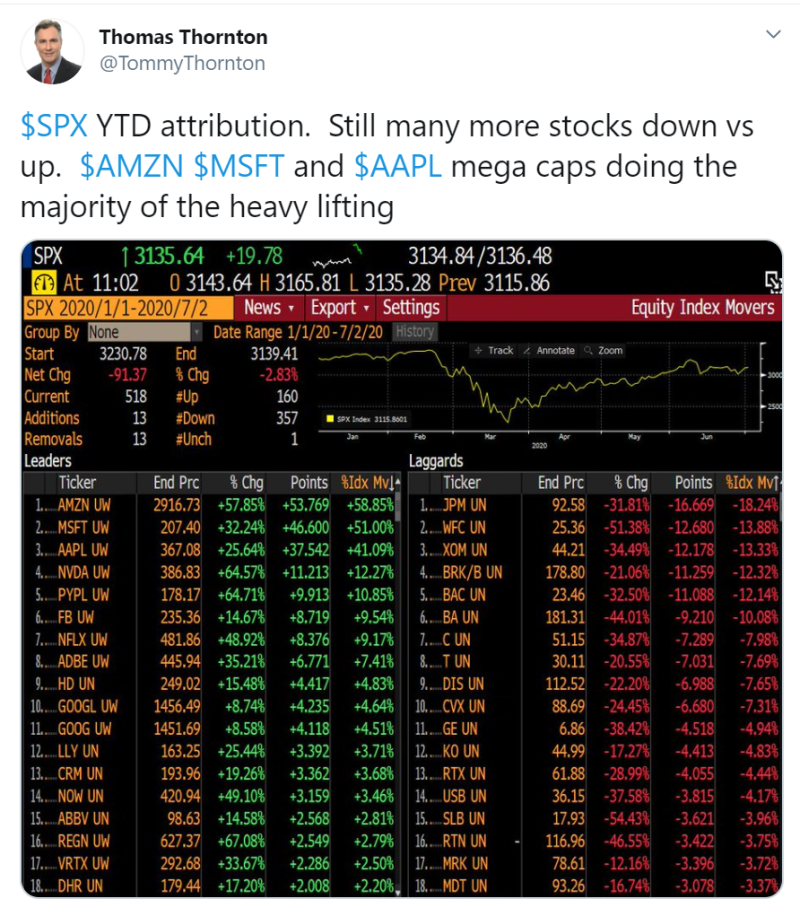 It was they who added 50% or more in price, causing a record index growth, while lots of smaller companies not only rose significantly less but also not recovered from the fall caused by a coronavirus. Most S&P 500 companies are still below January prices.

Since the S&P Index is designed to reflect the economical situation to some extent, such stratification can be an indicator of serious problems.

According to another trader from the @apollotradingsd channel, you need to consider the situation more on a broader level, covering the entire market, and not just the S&P 500. Then it becomes clear how the companies with large capitalization significantly broke away from everyone else.

He suggests that this is due to the Federal Reserve's policy, which pours new and new money into large corporations, inflating the bubble that grows on the stock market and he is not alone in believing in that.