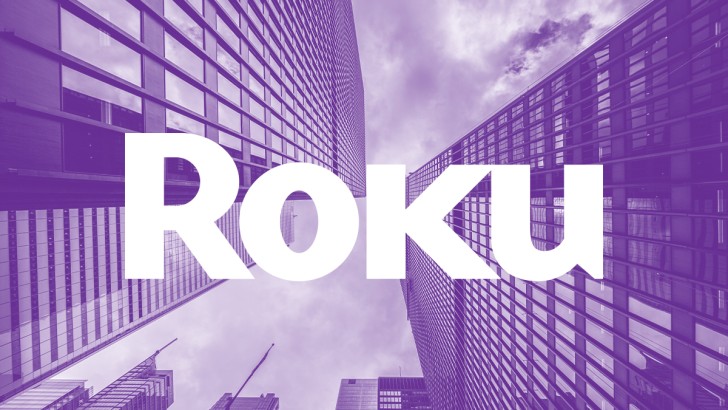 The price of Roku stock is currently close to its all-time highs. According to J.C. Parets (@allstarcharts) the asset is steadily below 161.51 and is ready to break out this level to resume the uptrend. The price has already broken the descending trend line. 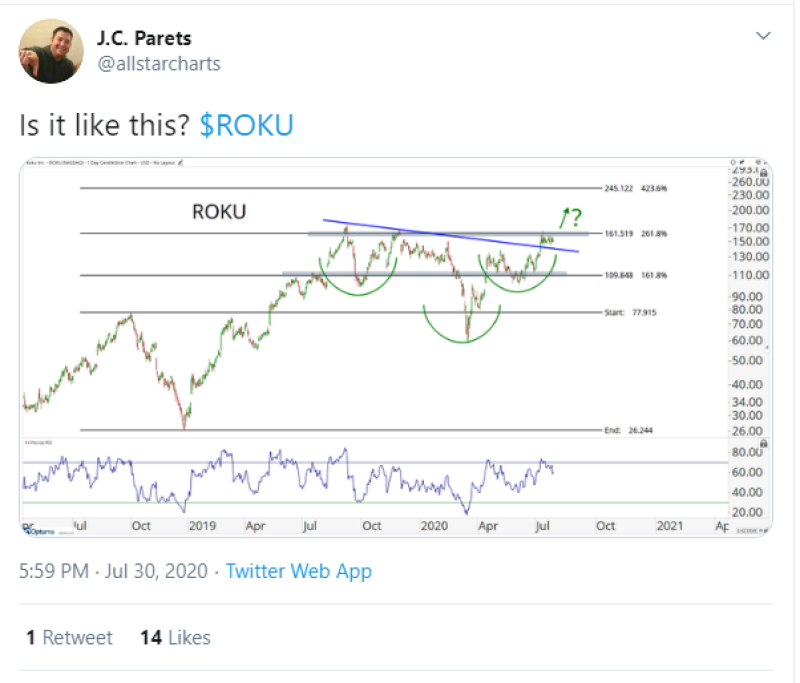 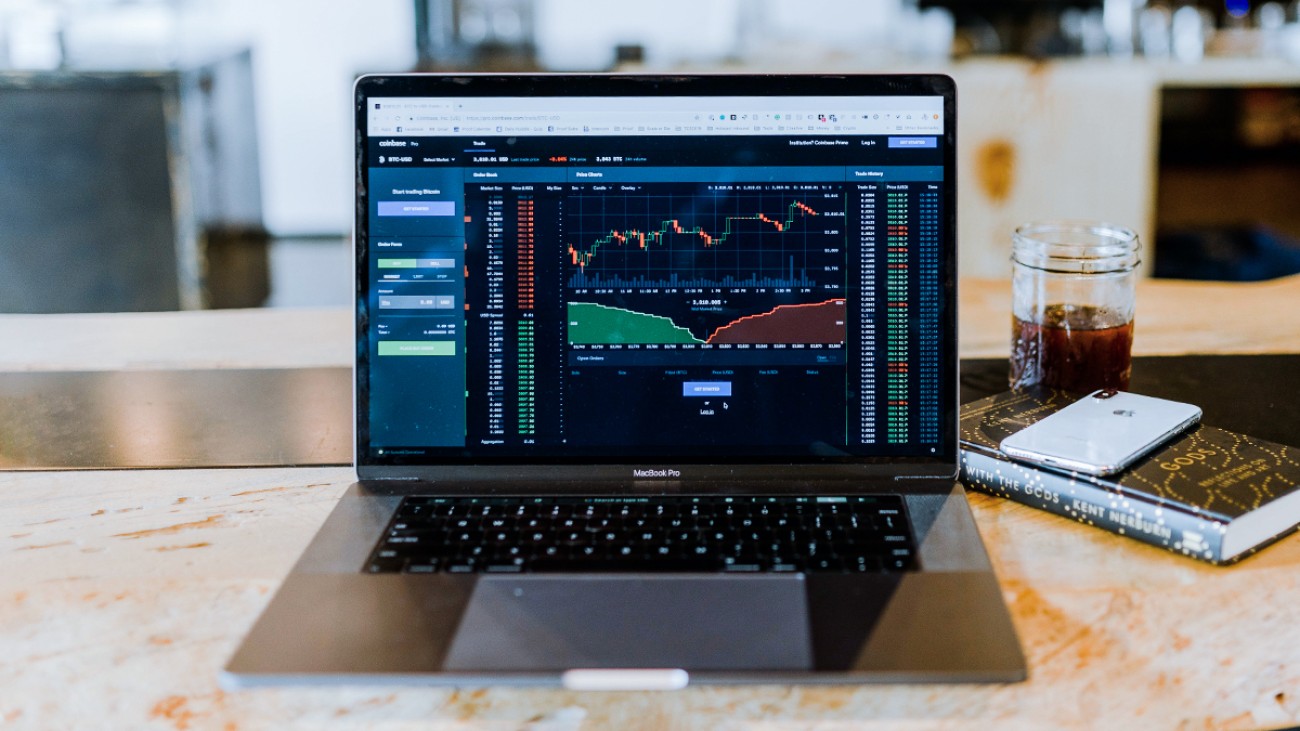 Roku is an American public company based in San Jose. Roku produces media players for streaming videos. The company’s business is not limited to those devices as they provide advertisement services as well. Currently, the stock price is moving upwards as investors have noticed a great potential in the company, especially during the pandemic and quarantine measures.

According to the Wall Street analysts, Roku is a play on the trend toward 'cord cutters' and 'cord nevers' meaning those people who canceled their traditional paid-TV services and those who have never subscribed to cable TV, but prefer Roku anyway.

The majority of Roku’s users come from the United States and Canada. The company has just started its international expansion offering services to users from the UK, Mexico, and Brazil. Roku benefits from the new streaming services like Apple TV+ (AAPL) and Disney+ (DIS). There are also some new services on the way, but Roku hasn't reached an agreement with them on revenue-sharing terms yet.

Roku is also a partner to third-party streaming services. The stock price has plunged in March to its yearly lows, but quickly recovered to current level.

Latest News
TSLA is a Favorite Stock of Robinhood Users Today, AAPL and MRNA Are Behind
11 hours ago
Decentralized Exchanges (DEX) Are Ahead of Centralized As Per Volume, Expert States
15 hours ago
Tesla's (TSLA) Upcoming Events After Stock Split
16 hours ago
Gold (XAU) Fundamentals Are Still Bullish, Expert Says
16 hours ago
Bitcoin's (BTC) Holders Continue Selling to Fix The Highest Profits Since 2017
19 hours ago
Tesla's (TSLA) Stock Price Rises by 6% After the Stock Split is Officially Announced
23 hours ago
Gold (XAU) Falls by 5% for the Second Day in a Row as Treasury Yields Rise
1 day ago
Apple (AAPL), NIO Limited (NIO), and IBIO are the Top Stocks by Robinhood Traders Today
1 day ago
Price of Barrick Gold (GOLD) Stock Drops by 8.5% due to the Largest Fall in Gold (XAU)
1 day ago
Nio's (NIO) Stock Price Falls by 7% Despite the Significant Increase in the Second Quarter's Revenue and Deliveries
1 day ago
Follow us on Twitter