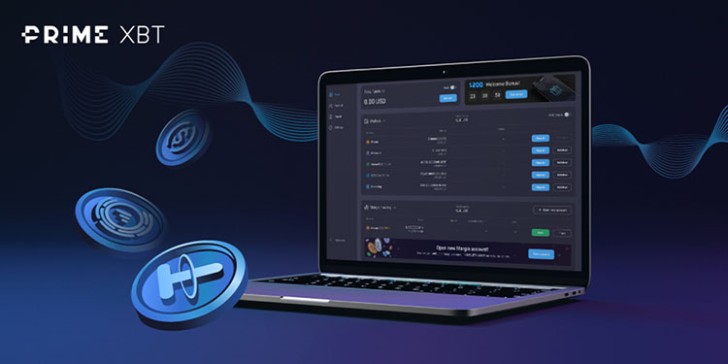 After two hawkish central bank meetings last week, the European Central Bank (ECB) meets next coming Thursday.  However, the ECB is expected to continue its easing bias after it allowed inflation to edge higher in its strategy meeting two weeks ago to keep the EUR lower.

ECB Chief Christine Lagarde is expected to give details on an upcoming policy shift on the forward guidance on the PEPP program which she talked about earlier this month. Currently, it sits at €1.85 trillion and is due to run to at least March 2022.

Lagarde has already primed financial markets, saying they should prepare for new guidance on stimulus “given the persistence that we need to demonstrate to deliver on our commitment.”

With a resurgence of COVID cases again in Europe, the ECB is likely to extend the PEPP again. However, I do not expect the EUR to move significantly against its main trading partners like the GBP and USD since the two are also dovish, explains PrimeXBT analyst Kim Chua

However, the EUR could trade lower against the USD towards $1.17 this week and subsequently towards $1.16 in time to come.

Kim Chua is an institutional trading specialist with a track record of success that extends across leading banks including Deutsche Bank, China Merchants Bank, and more. Chua later launched a hedge fund that consistently achieved triple-digit returns for seven years.

Chua is also an educator at heart who developed her own proprietary trading curriculum to pass her knowledge down to a new generation of analysts. Kim Chua actively follows both traditional and cryptocurrency markets closely and is eager to find future investment and trading opportunities as the two vastly different asset classes begin to converge.

Kim Chua is an institutional trading specialist with a track record of success that extends across leading banks including Deutsche Bank, China Merchants Bank, and more