5 Months of Consecutive Growth in S&P 500 (SPX) Will Push the Market Even Higher Next Year, According to Historical Data 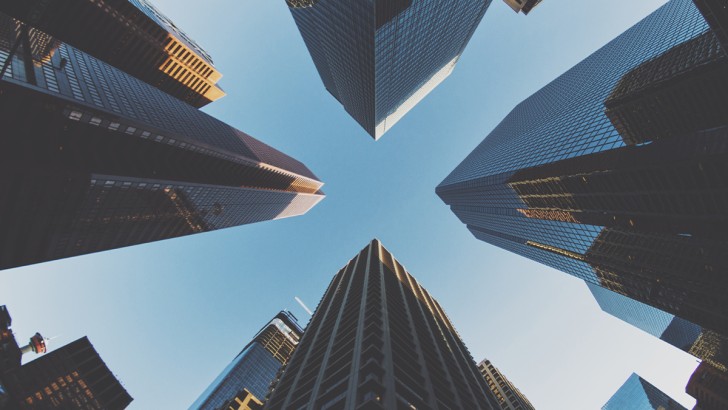 Ryan Detrick, a chief market strategist and a senior vice president of LPL, notes that in the 20th century, there were a few decades when the S&P 500 index, which includes the 500 largest companies on the American market, had been growing continuously for 5 months.

According to Detrick, in 25 out of 26 cases, the S&P 500 was noted to reach higher levels within the upcoming 12 months. Only in one out of 26 cases, the opposite situation was observed. The results, gathered after at the end of a 12-month period, showed that the index decreased, even though, the decline wasn't critical, it constituted only 0.7%. 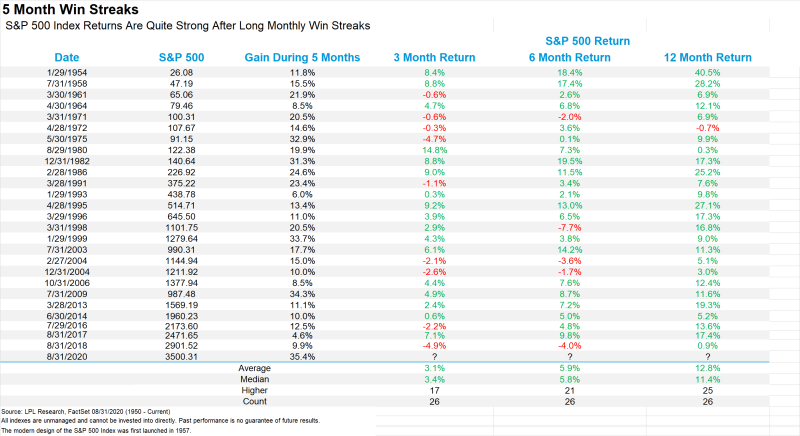 Michael A. Gayed, a portfolio risk manager, is also curious about the skyrocketing rise of the S&P 500 in August and wonders if the market is going to keep it up in the upcoming months:

"Can the momentum continue into September and beyond?" Michael A. Gayed via Twitter 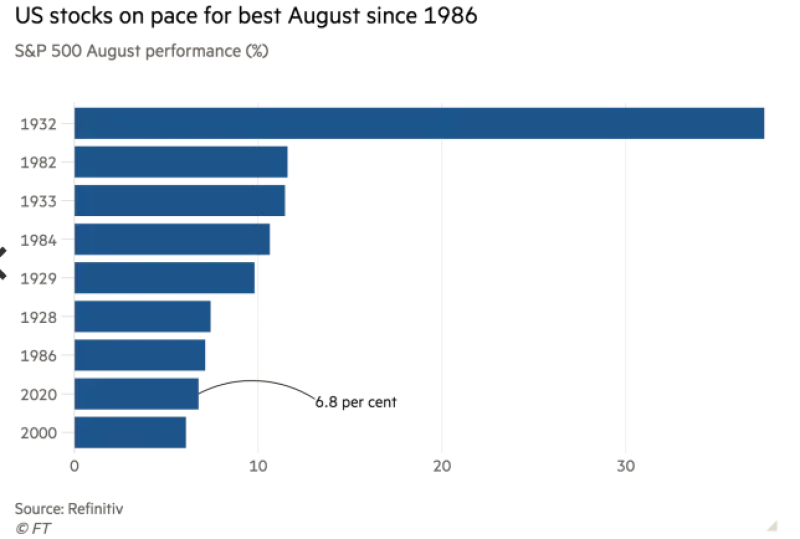 Not Everything is Positive About the Future of S&P 500

It's worth to mention that not everyone shares Mr. Detrick's enthusiasm for the future of the stock market. David Rosenberg believes that August of this year was extremely successful for the S&P 500. But August of 1986 had seen the greatest growth in history. Moreover, he pointed out that such behavior, according to historical data, is typical for periods of depression and that in the future the market is doomed to decline.

Trading Strategy
Source: The Tradable
This August Is the Best for S&P 500 (SPX) Since 1986, But but David Rosenberg Points Out This Usually Happens in the Middle of Depression
Chief economist reports on the multi-year trend. 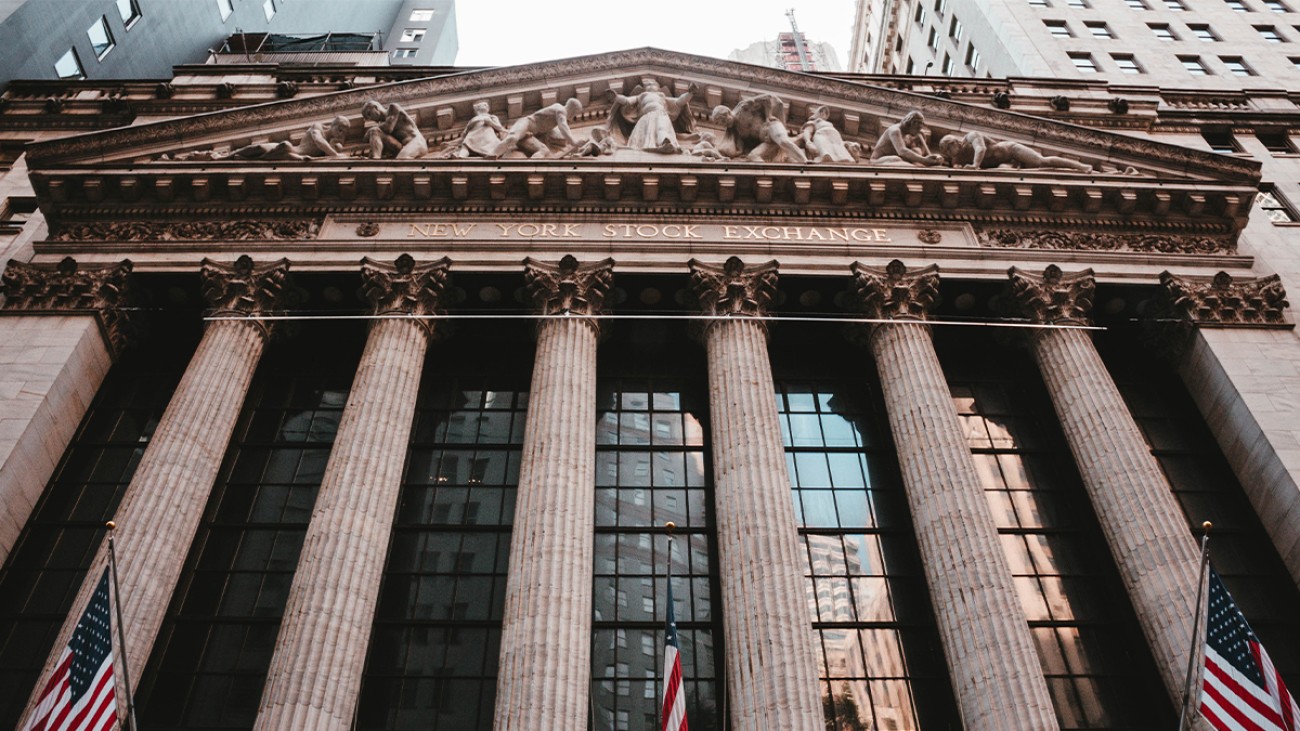