Peter Schiff noted that the Federal budget deficit for June roughly equals to that of year 2019. The bubble continues to inflate. 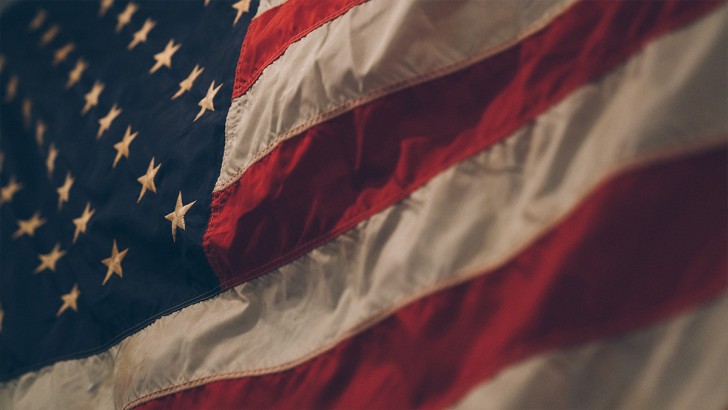 In June, the federal spending shortfall peaked at the value that nearly equals to that of entire 2019 and was higher than the shortfall for the year 2018.

According to the current Department of the Treasury' estimate, the June deficit amounted to $864.1 billion. Given that, the budget deficit for 2019 was $984 billion, and in 2018, the deficit was $779 billion. In addition to the budget deficit, Peter Schiff gives a few warnings. 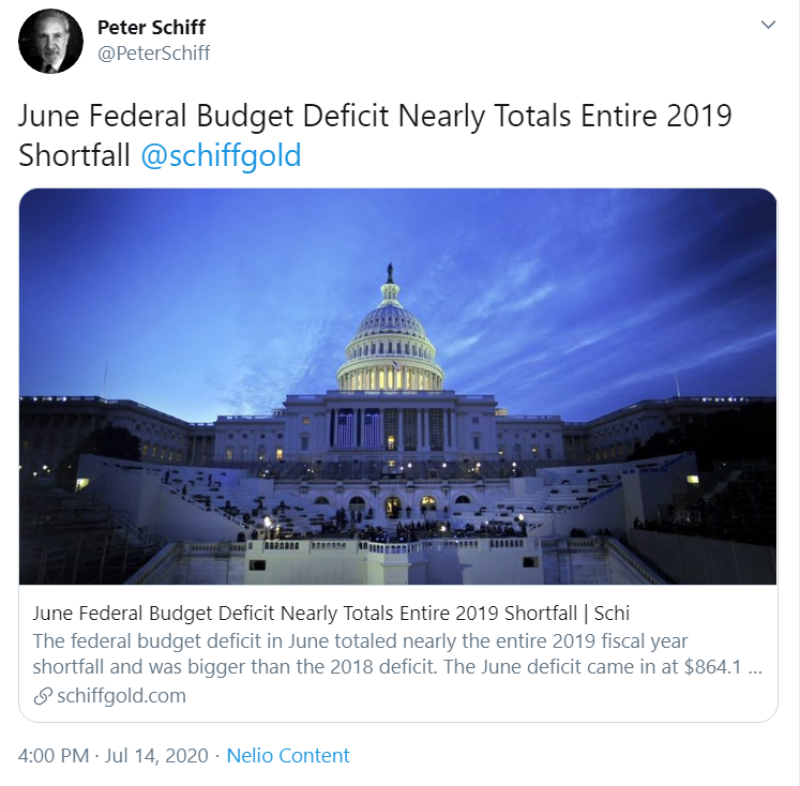 The shortfall has been reduced to these unprecedented amounts as a result of the coronavirus pandemic. In June alone, "Uncle Sam" spent $1.1 trillion. Outlays rose by an astounding 223% in a month. This drove federal expenditure to over $5 billion in a fiscal year.

Also, with the economy clearly in the middle of a surge, US debt spendings appeared to be in the middle of a deep recession caused by the administration, which happened before the coronavirus recession. The Federal Reserve has already monetized US debt with quantitative ease before the pandemic since the heightened financial crisis was not seen in long-term sales.