Tesla is the latest US company that has decided to take drastic measures to ensure it can live through the current global crisis. 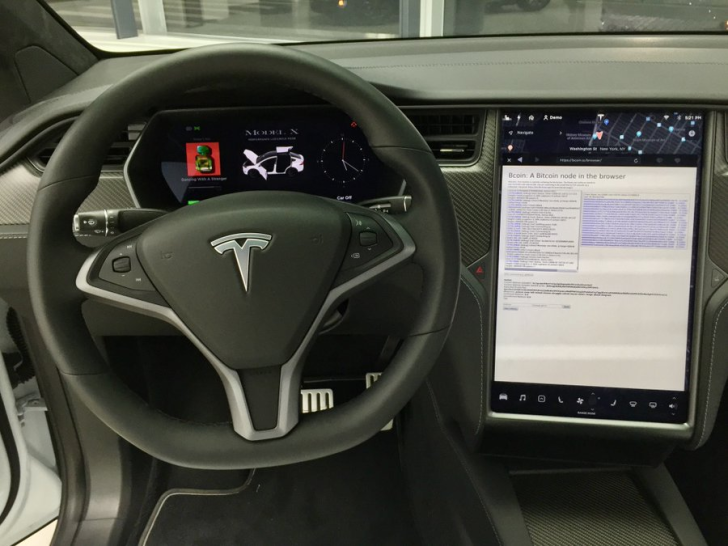 The decision by Tesla comes in after it has stopped production of its electric vehicles in the San Francisco plant and the solar roof business in New York since the last week of March. The decision to furlough workers and cut employee salaries was announced to employees through an email by Tesla’s in house counsel, Valerie Workman.

According to the email, the decision will be implemented from 13thApril and will continue till the end of June. All employee’s salaries will be reduced by 10%, with directors seeing a 20% cut and vice presidents salaries reduced by 30%. However, for employees who are unable to work from home due to the nature of their work and are not required to be in the plants with critical or essential duties will be furloughed. Tesla has assured that the furlough is a difficult decision, considering the economic situation. Furloughed employees will be eligible to health benefits, however. After the crisis has subsided, they will be brought back on duty with all perks and benefits restored.

The shutdown has caught the electric vehicle company at a crucial time in terms of production. Tesla had recently started to increase the production of its sports utility vehicle, the Model Y. Tesla Chief, Elon Musk has been confident that the demand for Model Y will outstrip all of its other models combined. The American market has seen a rise of demand in the SUV sector. Model Y is an economic model, much cheaper than its predecessor, the Model X.

The current situation, where the production has been stopped in the San Francisco facility, the company will not be able to deliver the Model Y to its customers. In this crucial stage where the Model Y has been recently launched, the closure of the factory can lead to serious sales impact and the longevity of the model itself.

In terms of financial stability, Tesla is still a strong firm and has said it has adequate reserves  of liquidity to survive during the current situation. It has estimated that the third quarter will end with it holding roughly USD 6.3 billion in cash. Tesla has already delivered a strong first quarter, taking many shareholders by surprise, who expected low figures with the corona virus striking down on every vehicle manufacturer in the United States.