Bloomberg Reports: Americans Are Certain Of the Growth Of the Stock Market Despite Recent Falls

6 out of 10 investors are sure that now is a good time for long-term investments even though it might cause short-term losses. 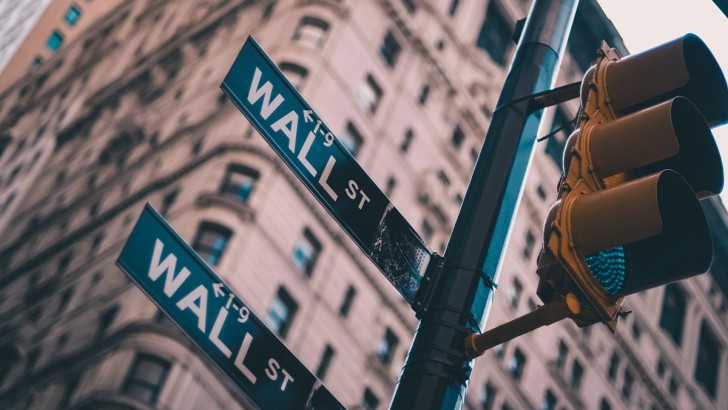 Bloomberg concludes in reference to Wells Fargo/Gallup survey that American investors remain positive about the long-term perspectives of the U.S stock market, despite some pessimism about their investments in 2020.

The quarterly survey of about thousand adults with average investments more than $10,000 was conducted between May 11 and 17, during U.S. stock market recovery from March lows, which was still far from February highs.

According to the survey, 60% of investors believe that now is a suitable moment to make new investments to the stock market, while about 70% are sure it’s a promising opportunity to build up savings for their retirement.

Moreover, less than 10% of respondents thought it would be wise to sell stocks to be protected against further losses. More than 50% wanted to hold their positions and 35% were sure it’s a good time to buy.

Nevertheless, because of the market instability, investors’ general perception of their financial wealth and economic well-being has dropped to the lowest value since the creation of Wells Fargo/Gallup Investor and Retirement Optimism Index in 1996.

Americans are also not so confident about the job market. Many surveyed investors stated that they would like to save more and to budget accordingly. The desire to save more and increase assurance in the growing stock market may have caused outstanding shifts in the personal saving rate statistics of the U.S. households. According to the data, monthly rate fluctuated between 6% and 9% from June of 2015, the first jump to 13 % was observed in March of this year, and then, it skyrocketed to 33% in April of 2020. 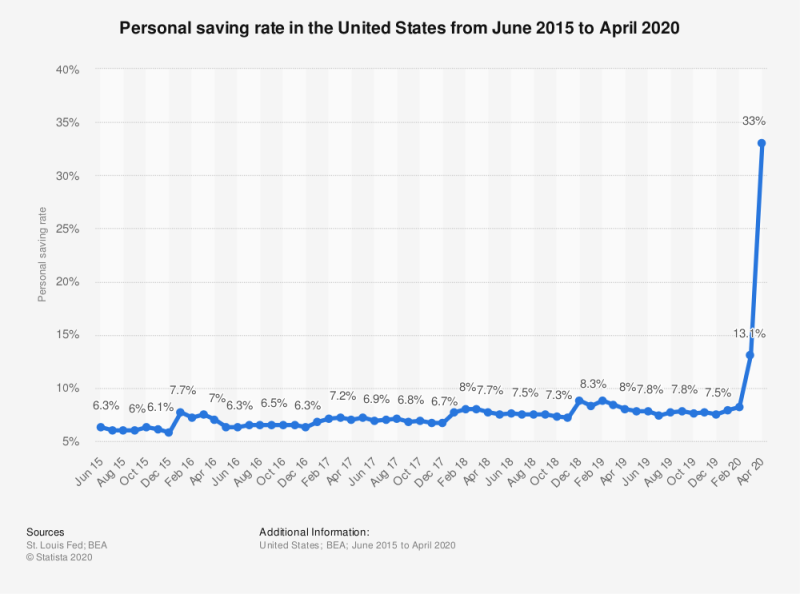 The saving rate is a ratio of saving to disposable income of households. Saved money may be preserved as cash, deposits, or invested in financial assets, such as stocks or bonds. Consequently, both factors mentioned above influenced such sharp rate growth.