The head of asset management company points the correlation between amount of Singapore's electronics export and companies' earnings all around the world. 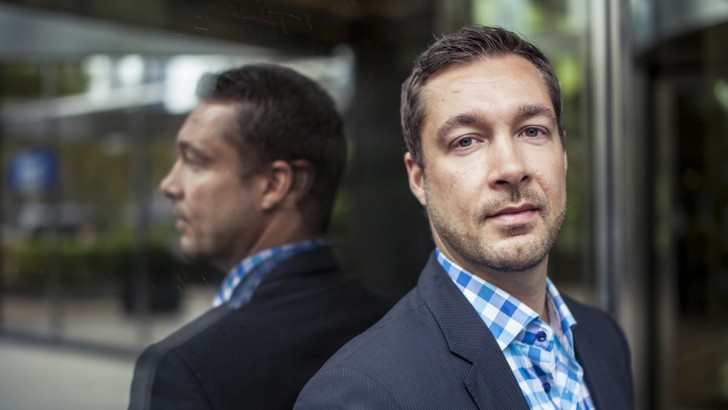 Jeroen Blokland, the head of Robeco Asset Management, notes significant growth in the exports of electronics from Singapore. 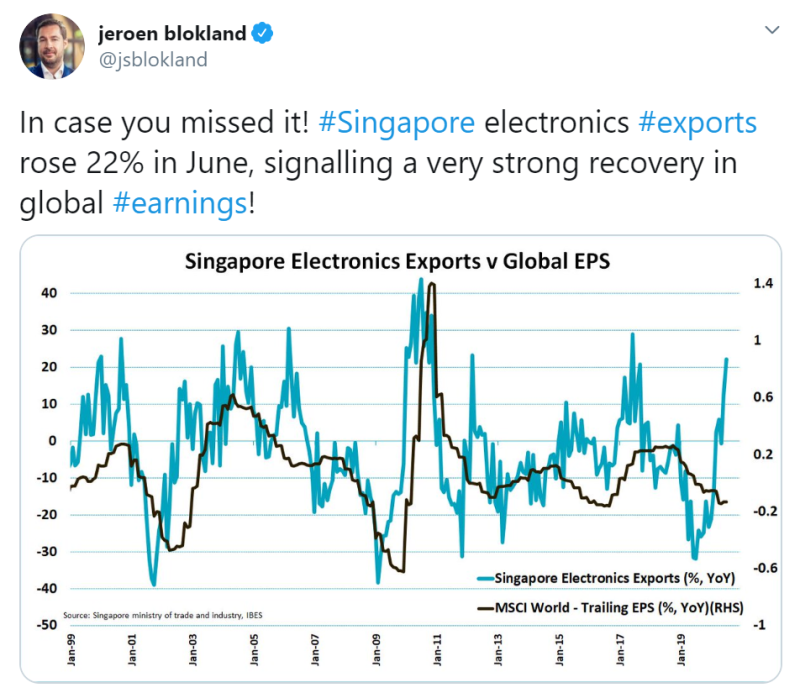 Singapore is one of the centers of digital electronics manufacturing. Boards for smartphones, parts of batteries, video cards, and memory cards, among other things, are created there, as well as boards and elements used in the creation of artificial intelligence and autonomous vehicles. In 2019, electronics ranked first in the list of goods exported from Singapore and brought the country about $180 billion (approximately, 45% of total exports).

Given the significant role of Singapore in the global electronics market and annual export volumes, such significant increase in exports now can indicate a rapid recovery of the world economy, as factories around the world are beginning to return to their pre-coronavirus production level. More than 30% of electronics exports go to fellow Asian countries (China, Hong Kong, Japan, and Malaysia), and another 9% go to the US.