Utah Money Trasmitter Act May Not be Applicable on Blockchain Firms

A bill has been introduced by a Utah Senator which would see blockchain firms exempted from being classified as money transmitters. 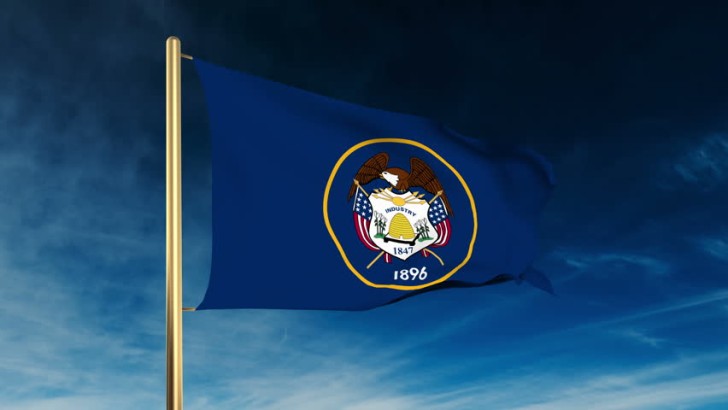 The Monetary Transmitter Act is a set of rules that govern all entities that act as money transfer and transmittal agents. The new bill, introduced by Republican Senator Daniel Hemmert, states that any person or entity who “facilitates the creation, exchange, or sale” of some blockchain products should be exempted from that act itself.

The bill also talks of setting up a team that would look into the potential of the technology that could benefit the government through a “Blockchain Pilot Project Evaluation Task Force”. A task has also been proposed in the bill, with the 12 member team recommending the use of decentralized systems at the state, or at least a municipal level.

The task force’s recommendation will be presented in the form of a report for Business and Labor Interim Committee and the Legislative Management Committee before the end of the year.

With the new proposed bill, Utah joins the list of a growing number of U.S. states that are actively looking into approving different legislations that see blockchain and its derivative products such as coins and tokens to be have a larger acceptance as digital assets and currencies.

Ohio is the first state that will be accepting taxes in the form of cryptocurrencies. Texas has also passed a bill that declares stablecoins as a form of legitimate currency.

Beyond the monetary use, blockchain is keenly being eyed by even the U.S. government. The Department of Defence (DoD) is even looking into using the technology for its disaster relief efforts. It intends to use it for tracking material movement. Marko Graham, Deputy Director DLA Construction and Equipment Unit said,

This is where I can see where blockchain would have been a big help [in the relief efforts]. Flowing material specifications and tracking data from the manufacturer buying the raw materials to … getting the transportation and getting it on the barges.