Justin Sun is expected to announce the partnership between Samsung and his decentralized system. 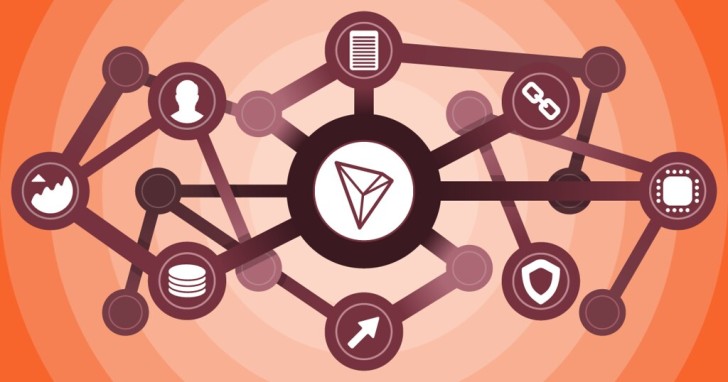 Sun will be appearing on stage at the Samsung Developer Conference today, where the expected partnership will be announced. Tron systems will be integrated into the software development kit (SDK) of Samsung Blockchain Keystore, a system that helps users manage their cryptocurrency wallet private keys. Through the SDK, dApp developers will be given direct access to the Tron blockchain through Samsung devices.

Although Justin Sun has not openly mentioned Samsung as the partner in this endeavor, he has tweetedabout teaming up with a “megacorporation” through which coders and developers will be able to “broadly distribute $Tron dApps and tokens to billions of customers”.

Although Sun had not initially mentioned the megacorporation initially, he has revealed that it is Samsung.

According to a reportby the Pew Research Center, there are roughly 5 billion people in the world that currently have access to a mobile device. Half of them, though, are smart phones. Considering that mobile based dApps are in very low quantity, even with being the largest smart phone developer, the amount of users who will benefit from this is probably very low.

On the other hand, with the rising number of people who are using smart phones to access blockchain networks, dApp developers would be able to provide products and services for Samsung users who would prefer to directly use Tron network, rather than depend on a third party application, thereby offering more security. This was reflected by Sun’s comment,

With the Tron/Samsung integration, users won’t need any third party wallet anymore. And develops can just focus on the content they are building and provide a seamless experience to end users.

According to a report published by the Tron network, there are currently 3.9 million Tron based wallets and more than 600 dApps active on the network.

Electronics and telecom giant Samsung is among the first movers in adopting blockchain in their mobile devices. It already supports PundiX walletand has collaborated with Indian IT firm Mahindra for its NextLedger Blockchain.