The security weaknesses of the blockchain

Security weakness may appear uncharacteristic when written in the same sentence with blockchain. 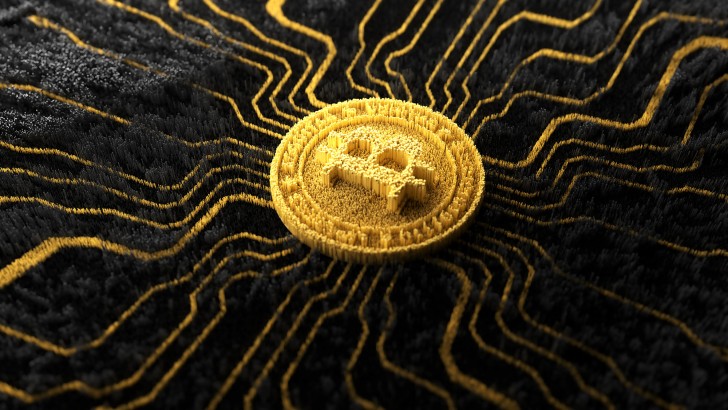 Security weakness may appear uncharacteristic when written in the same sentence with blockchain. The distributed ledger has strong security features but it’s not immune to attacks. There exist inherent risks which should be identified and mitigated so the blockchain can stay true to its promise to modify overall data transactions.

1)One of the weakest points of blockchain originates from the outside of the network but affects the security of the whole system.

Endpoints are spaces where blockchain interacts with human beings. This includes computers and individuals that access blockchain supported services.

The procedure of accessing data in the blockchain is the most vulnerable. The credentials required to gain entry to the shared ledger can be exposed to weaknesses at endpoints.

Private and public keys are threads of chances that make them very hard to guess. This is both strength and weakness. A hacker cannot access the data without the right key. But if he gets the right key he can do a lot of damage.

Since they can’t guess the keys, hackers focus on ways to steal them. The easier way to get the key is through a personal computer or mobile phones.

The security weaknesses that expose mobile phones and computers to malwares also make them an easy target for blockchain hackers.

Storing blockchain keys on computers and saving them in a phone in unencrypted form exposes them to intrusive eyes of the hackers.

Without proper cybersecurity protocols, a contaminated email attachment can fix malware in order to steal the password of the private keys.

Spiteful actors can access information of a trader by hacking online sessions during crypto exchanges.

2)The blockchain is a relatively new concept in the financial world and few experts are versed with the required skills to install the applications required to run a secure blockchain.

The integrity of the service provider in establishing a secure blockchain network will mean the whole organization is safe. The trustworthy of the vendor is crucial to the security of the blockchain.

Merchants must be vetted thoroughly with experience and reputation being key factors to consider.

3)Lack of regulation still poses a big threat to the adoption of the blockchain. With the vendor threats, there are also plenty of security risks as different technologies are merged on the blockchain.

Lack of government control makes it a very risky environment for blockchain. Volatility, the presence of scams and possibility of market maneuvering all result from uncontrolled transactions .

There is always a possibility of a government shutdown if the malpractices are discovered. This contributes to the fear of investing and the fact that there are no previous trends to compare future growth. People need assurances that there will be a return on investments which is not the case with blockchain related reserves.

Like any other structure, blockchain is not perfect; it has its own weak points. It is as valuable as long as it is secured. As long as it is executed properly blockchain is relatively airtight. Majority of security breaches on the blockchain can be tied to human error. Without this slip ups blockchain transactions can be safe, transparent ad tamper-proof.