Messaging application Telegram has launched a beta test of its own blockchain, Telegram Open Network (TON). 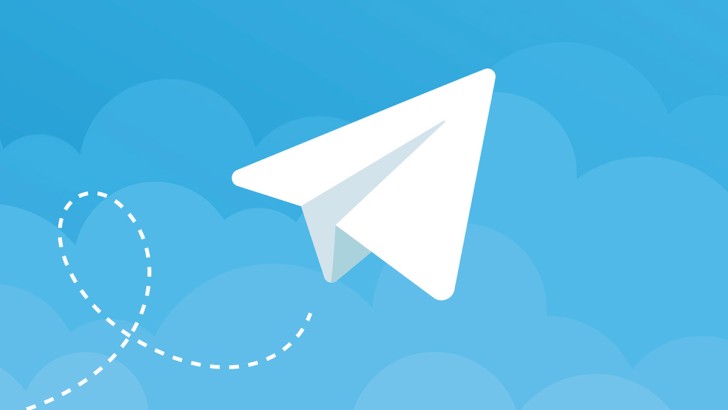 According to a Russian media platform, Vedomosti, the global messaging platform has initiated a private beta testing of its blockchain ecosystem that is invite-only. A limited number of developers have been given access. The developers are mostly from Russia.

The media outlet Vedomosti cited two developers who were given the early access. On the condition of anonymity, the developers revealed that Telegram had let them set up TON blockchain nodes. Although the developers did not go into details they did reveal that the blockchain system has an “extremely high transaction speed”. Specifics of the performance and structure of TON could not be obtained since the ecosystem is still under development and coding such as smart contracts were still being tested.

Vedomosti had reported previouslythat Telegram’s TON would a launch a test version back in Q3 of 2018. However, till date, there has been no confirmation on the timelines by Telegram.

Telegram is not the only messaging platform that has considered using blockchain for its services. Recently Facebook had announced that it would be using blockchain in its messaging service. The social media giant, although also vague on the exact perimeters of the decentralized ecosystem, did reveal that it would be using its own cryptocurrency for remittance purposes.

Similar to Facebook, Telegram had also revealed that its blockchain TON system would have its own native cryptocurrency, called GRAM. Back then, the anticipation of development of TON had attracted a lot of investors, with the platform raising nearly USD 1.8 billion.

Telegram, developed and foundedby brothers Pavel and Nikolai Durov in 2013, gained international attention due to its privacy based features. As of March 2018, the platform had more than 200 million active users. The platform had recently witnessed a surge of new users, due to outage of messaging service of WhatsApp and Facebook messenger app (both owned by Facebook).