The price of the DeFi token, SUSHI, never ceases to amaze. After the $14 million buybacks, the price dropped by -26%. 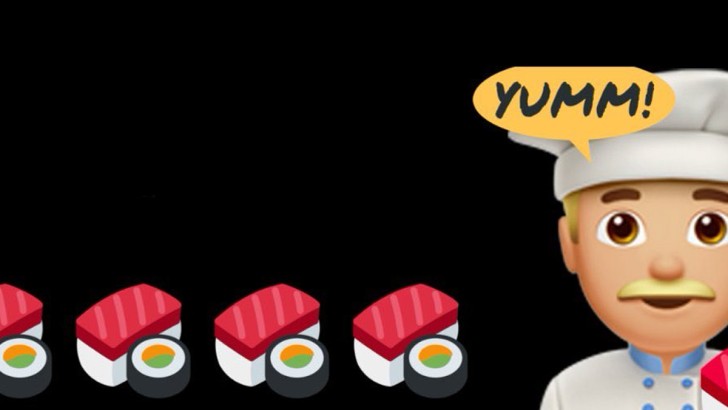 After converting all of his sushi tokens to ETH on September 5, an anonymous founder of Sushiswap allegedly pulled out of the Scam. A few days after the sushi token split from the Uniswap Protocol on suspicion of fraud, the price rose to $10 in 24 hours.

However, the anonymous founder said on Twitter that he will buy back the project's $14 million worth of tokens.

I have returned all the $14M worth of ETH back to the treasury. And I will let the community decide how much I deserve as the original creator of SushiSwap. In any currency (ETH/SUSHI/etc). With any lockup schedule you wish. Chef Nomi #SushiSwap @NomiChef via Twitter

The creator of the Sushiswap often tries to remember all the work he did by himself to his critics. The developer reports that unnecessary pressure has been created by the price uncertainty of the token.

The SUSHI token was listed on Binance crypto exchange and the Defi liquidity service portal continued to retain $1.2 billion of locked funds according to sources. Nevertheless, the price of the token continued to decline even after announced buyback from Chef Nomi by 60% (in 24 hours) to $1.87, at the time of writing. 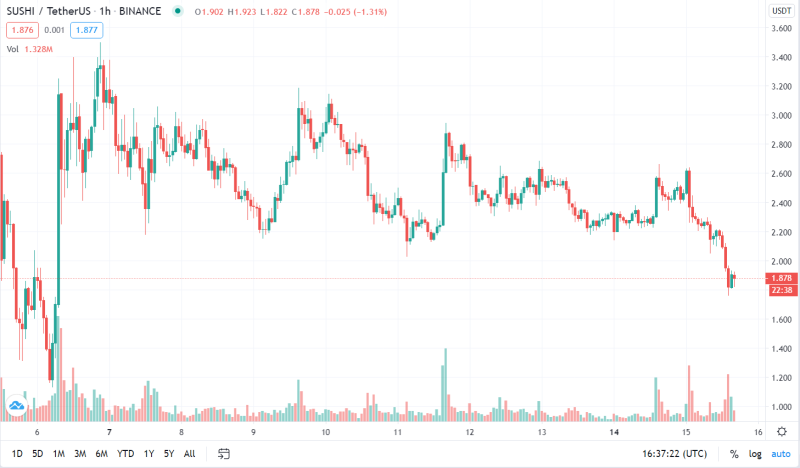 The plan specifies that 0xmaki will be granted a "one-time founder grant" of "500k Sushi on the first floor," and 500k will be locked up for a 1-year period as a donation from the founders.

However, the market reacted negatively to the token's repurchase.

Trading Strategy
Source: The Tradable
OKEx's CEO, Jay Hao, Considers SUSHI Incident to be a DeFi Experiment After a Huge Price Fall by 80%
The latest huge drop in the value of cryptocurrencies, and especially tokens of DeFi projects, CEO of the OKEx cryptocurrency exchange called 'an experiment' 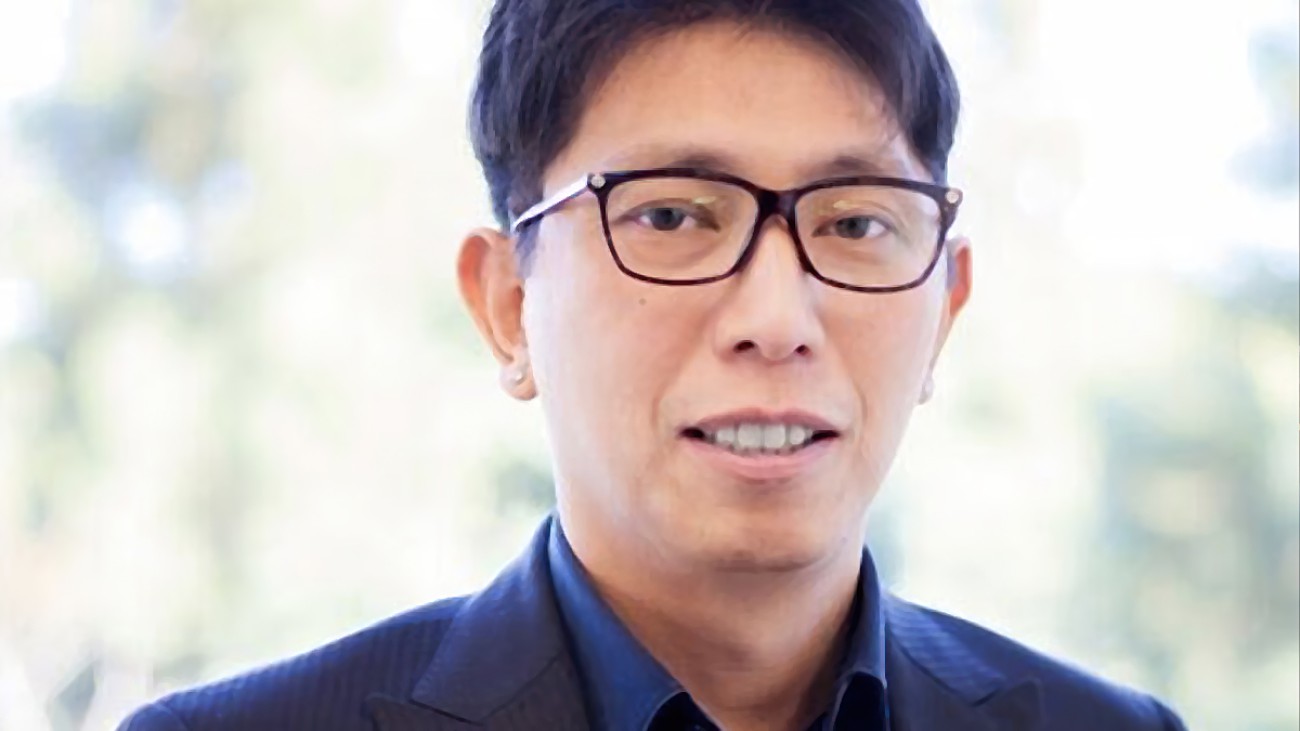