The Prime Minister of Pakistan recently chaired meeting in which he discussed the digitization of government services and leveraging the use of blockchain. 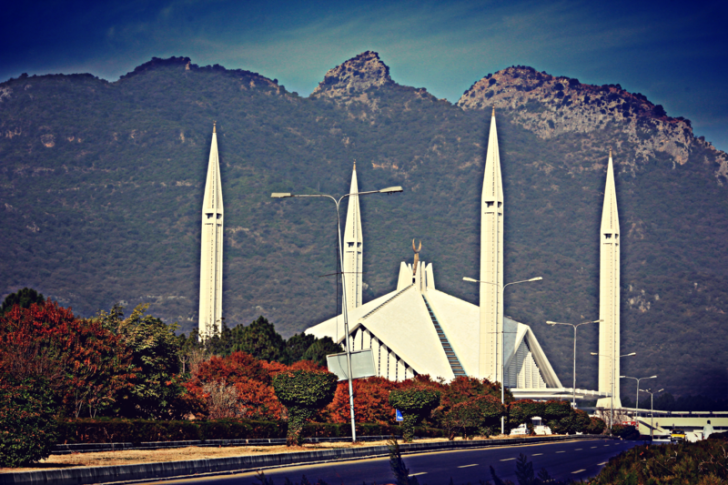 The meeting was reportedby the largest media group in Pakistan, through its daily English language newspaper, The News on 17thApril, 2019. The cricket star turned premier headed the meeting which included special IT professionals from UAE, on how the government and its associated services can be digitized to speed up process. In the meeting, the advantages of blockchain technology were also discussed.

The specialists were invited by the Special Assistant to the Prime Minister, Sayed  Zulfiqar Abbas Bukhari. The IT experts briefed the Prime Minister on how the latest IT processes could be used to reduce red tape, increase efficiency, bring transparency and combat financial irregularities. Blockchain, as an emerging disruptive technology, was also discussed at length.

The premier was firm in his belief that modern IT tools and technologies were a necessity for the government to function smoothly in this day and age. The use of modern IT, in his views, would help Pakistan counter the slow growth of economy and the ever increasing war on financial fraud. He also said that this would help iron out kinks in the government red tape and create more coordination between different departments, “The digitalization will also create much needed synergies among the government organizations for ensuring friction-less service delivery and improving ease of doing business in the country,”

The Pakistan government, specifically the central bank, State Bank of Pakistan, had declared cryptocurrencies illegaland directed all banks not to deal with individuals and entities dealing in the digital monies. However, blockchain, the technology behind cryptocurrencies is something that the country is pursuing.

At the start of the year, the local chapter of Telenor, the Norwegian telecom giant, announced that it would be using blockchain for remittancesfrom abroad.

The start of April had seen the government softening its stance on cryptocurrencies, where the State Bank of Pakistan issued a statement in which it said it was willing to give licenses to firms who were willing to work in electronic moneyand “issue e-money for the purpose of digital payments”

The Deputy Governor of the State Bank, Jameel Ahmad, also announcedthat the central bank was now planning on launching its own central bank digital currency by the year 2025.