Next Bitcoin (BTC) Rally Will be the Same as It Was in 2017, Bobby Lee Thinks

The Founder & CEO of BalletCrypto believes that the next bullish rally of Bitcoin will have the same grounds as it did in 2017. 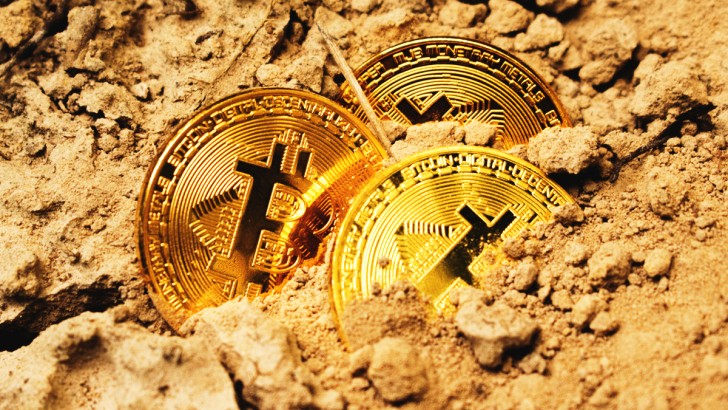 This movement also aroused great interest in the community, whose representatives began to put forward their theories. The main question is, what will be the reasons for the next Bitcoin rally?

The Founder & CEO of BalletCrypto believes that the next rally will be driven by the same reasons as it was in 2017. 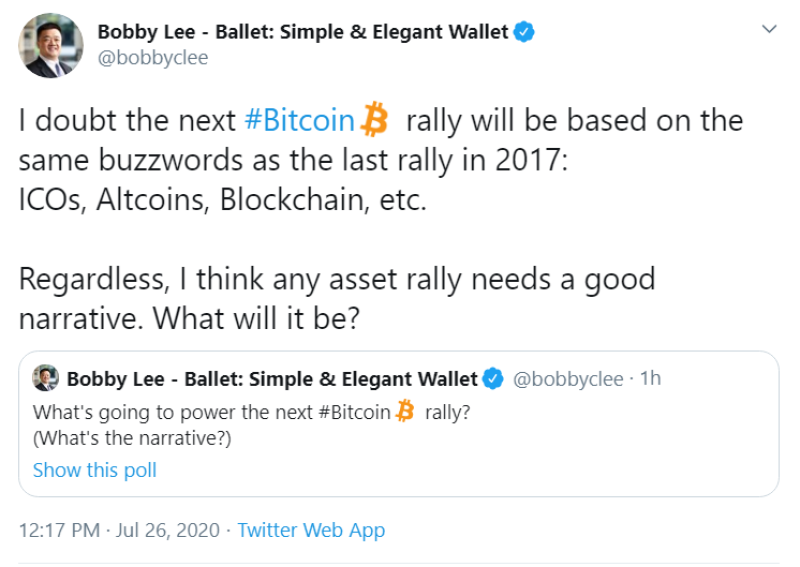 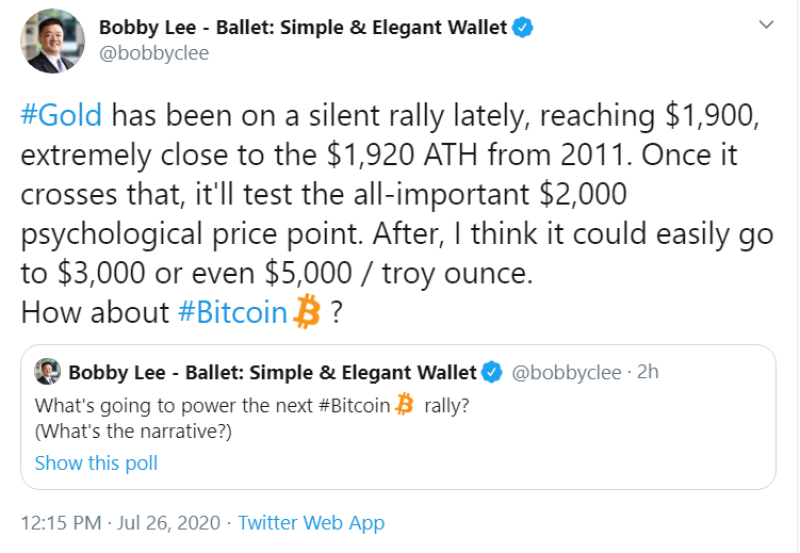 Bitcoin is often compared to digital gold. This is why Bobby Lee takes into account the correlation between physical and digital gold.

The price of the first blockchain in the world, according to some experts, is $100,000. Recently, the same expert claimed that BTC / USD would be adopted by a larger range of shops if the choice stays limited.