United States’ State of Washington has recently passed a bill that says data from distributed ledgers such as blockchain is covered by law. 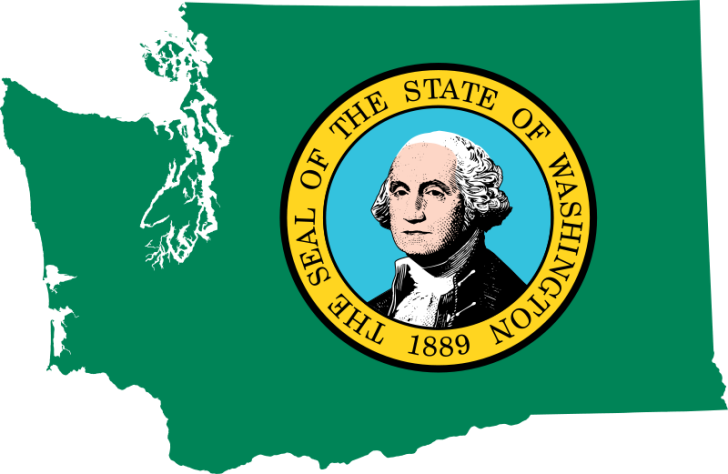 Substitute bill 5638 was signed and approved by the State Governor, Jay Inslee on April 26th. First presented in the start of the year in January, the bill was approved with an overwhelming majority of 96 to 1. The bill is slated to be in effect from July.

The specific clause that gave blockchain data its legality and protection states, “An electronic record may not be denied legal effect, validity, or enforceability solely because it is generated, communicated, received, or stored using distributed ledger technology.”

This is seen by many as a crucial turning point in distributed ledger technology acceptance at large. The passage of this bill has a great impact at different levels. For example, any violation of an agreement made through a smart contract can now be used in a court of law within the state as proof of the original agreement.

Several different states from the U.S. are legalizing blockchain in one form or another. Ohio, for example, is the first state to accept taxes through Bitcoin. A Utah bill has said that any person, organization or entity that deals in cryptocurrencies is exempt from the fiat based Monetary Transmitter Actsince these entities are not classified as money transmitters.

Texas is, perhaps, one the most crypto friendly, with a bill that declares stable coins as a form of legitimate currency, giving it the same regulations, laws and protection as any other fiat.`

Latest News
Peter Brandt Thinks Stocks May Be Fueled By Shorts
1 hour ago
The Market's Distorted According To Mohamed El-Erian
19 hours ago
Binance Coin (BNB) has gone higher against the listing on the Poloniex exchange
20 hours ago
Got ETHE? You May Want To Read This
20 hours ago
OKEx Launches ETH/USD Options Amid Crypto Derivatives' Expansion
20 hours ago
Apple (AAPL) All-Time High, Risen by 1.5% Since the Market Opened
21 hours ago
Station F study: almost all venture-funded startups will survive
21 hours ago
Equities Bullish As The Unemployment Goes Down
21 hours ago
Poor reporting is not a hindrance. Slack (WORK) is authorized to use by Amazon (AMZN)
22 hours ago
Strong DocuSign (DOCU) Report - Pre-market up to 2.8%
23 hours ago
Follow us on Twitter